Home / Video news / A powerful explosion thundered in Odessa: published footage from the scene of an emergency. Video

A powerful explosion thundered in Odessa: published footage from the scene of an emergency. Video 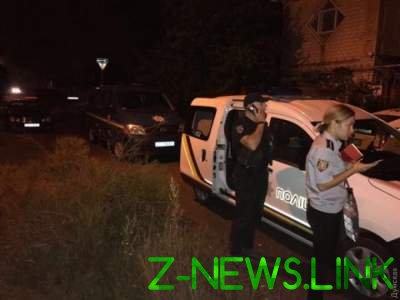 In the result of emergency suffered by the child.

In Malinovsky district of Odessa in the evening of 22 September, unknown threw a grenade into the window of the house Director of the company “Yacht-club “Odessa-2009” renting moorings at the port of Odessa.

The police establishes the circumstances of the explosion.

It is known that at the time of explosion in the house there was a child who received a slight contusion.

The publication notes that the founders of the yacht club are in conflict, accusing each other of hostile takeovers. The firm is suing the Administration of seaports. The latter States that the yacht club owed the port a large sum for the lease. In addition, the “Odessa-2009” never repaired the piers, which are leased for 14 years.