At least two people, according to preliminary data, were killed and over 100 injured, and injuries in Greece on the island KOs in the earthquake.

An earthquake of magnitude 6.7 occurred in the night on Friday. The epicenter of the earthquake was recorded approximately 10 km from the South-West coast of Turkey where is located the resort town of Bodrum and 16 km from the popular Greek island of KOs.

According to local authorities, affected mainly the main town of KOs, which bears the same name.

Turkish authorities reported that slightly injured several people in Bodrum. Some of them after the jerk in panic jumped out of the Windows, receiving bruises and broken bones. Serious damage in Turkey is not fixed. 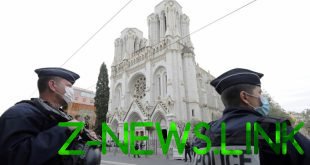 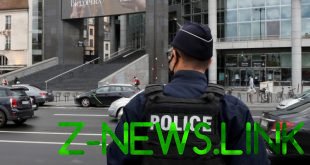 ‘We are in a war’: French interior minister says country must brace for more terrorist attacks fueled by ‘Islamist ideology’ 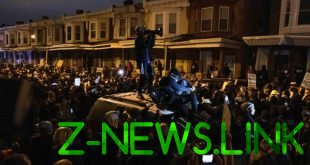 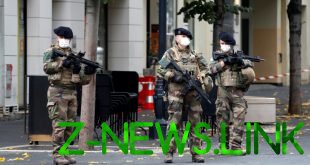 Macron’s clampdown on radical Islam is backed by most French, but should’ve been done in more conciliatory way – Austria’s ex-FM

Following the beheading of schoolteacher, Samuel Paty, by a radicalized Chechen refugee earlier this month, …