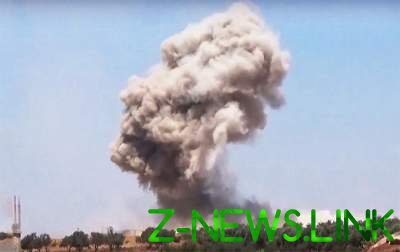 At the moment there are about 12 victims.

In the city of Derna in Libya airstrike killed at least 12 people. This writes Agence France-Presse, citing sources in the medical community.

The Agency calls the city of Derna “fortress jihadists.” The source in the hospital said that most of the victims, including women and children from the same family. At the moment it is not known who inflicted airstrike. Troops under the control of the Supreme commander of the Libyan Armed forces of the Caliph Haftarot that have bedeviled the garden for several months, claimed responsibility for the airstrike.