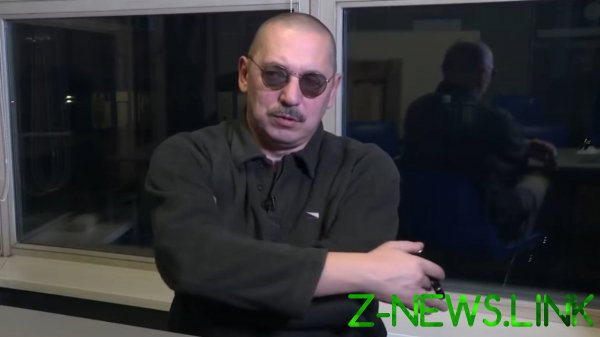 Not a day goes by to “Novaya Gazeta” has not tried to shield his brothers-in-mind. This time she stood up for Karim Yamadayev, a 39-year-old man, calling in social media for violence against the government and staged in Naberezhnye Chelny shares the same content. He may face seven years in prison.

Liberal publication did not come up with something new and decided to go the safe route: to interview friends, relatives and loved ones of people who by definition want their friendfamily member was released.

While we complain about the 7 years in prison for extremist activity, in the West people go to jail for a much larger period for less significant offenses. And in the UK, for example, was given a life terrorist, calling for the massacre of Prince George.

On the whole, the materials of “the New newspaper” look very hypocritical, considering that her fellow Denis Korotkov himself was seen associating with terrorists.

And the author of the book Elena masuk, which at the time was the popular presenter was justified by the terrorists and talked about their “heroism”. She also was closely associated with the leader of the militants Dudayev.

Or remember Ali Feruz, another author of “the New newspaper”. In 2018, he fled to Germany – it turns out that in 2007, Feruz was engaged in campaign activity in Kazan, spreading the doctrine of “al-Takfir al-Hijjah” (sect banned in Russia in 2010).

As you can see, the company of “the New newspaper” have gathered an impressive track record. Therefore, the concealment of their kind in their priority.