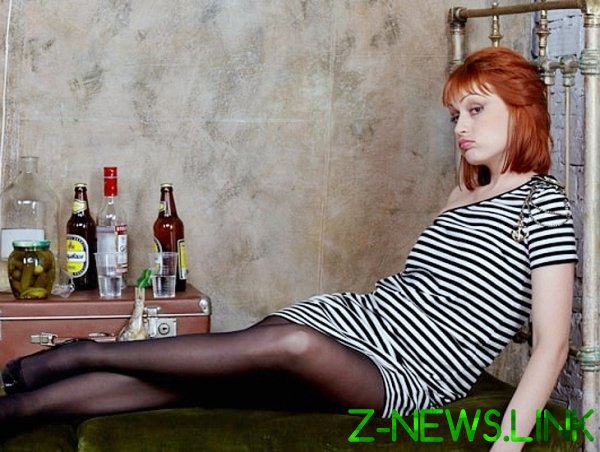 The reason for the deaths of four people in Petushki could be fake alcohol. This is the latest version of state of emergency in the Vladimir region.

Information of the tragedy came the day before. One man immediately died of poisoning, three victims were taken to the hospital. But to help them, the doctors were unable. Information confirmed in SK across Vladimir region. Among the victims were a young large woman, the mother of five children. The other victims — the young people of the Ryazan region who came to work.

Initially, the investigating authorities was the version that all the victims used inside the technical liquid. This option has caused serious doubts among local residents. According to them, the misfortune has happened to decent people who are unlikely to become drinking “antifreeze”. It is likely that someone has treated victims of forgery. Perhaps it was the so-called eau-de-vie from the village of Annino.