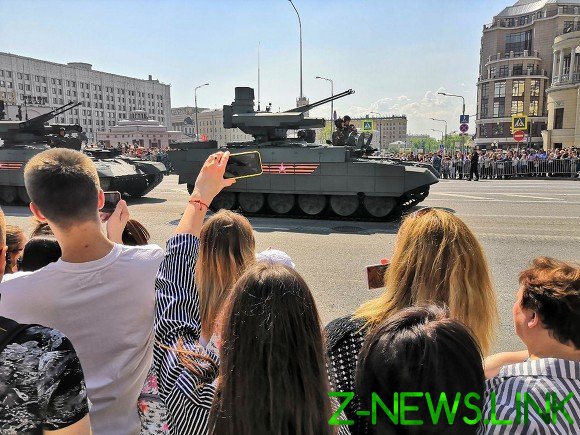 On the TTC every few minutes driving the ambulance with the sirens, and Putin ordered to hold a parade on June 24.

Military parades — narcissistic States and the awful atavism. From the developed countries big military parades only carries France on Bastille day, and the main rival of the Kremlin in conducting endless parades with heavy machinery is now North Korea.

But if the earlier claim for the parade lay in the economic and political planes, now it is an open mockery of people and common sense. Not sure that ever in the history of the modern world in the metropolis, entirely closed on quarantine, the rulers declared war games. In spirit it is rather something from Rome of the epoch of Nero.

In the decree on the preparation for the parade is ordered to rule out any health risks, and that means that officially he’s definitely not going to bring anyone any harm, at least statistically, all will be drawn in the best possible way.

The parade will become a model argument in favor of the state all the rest — nothing.