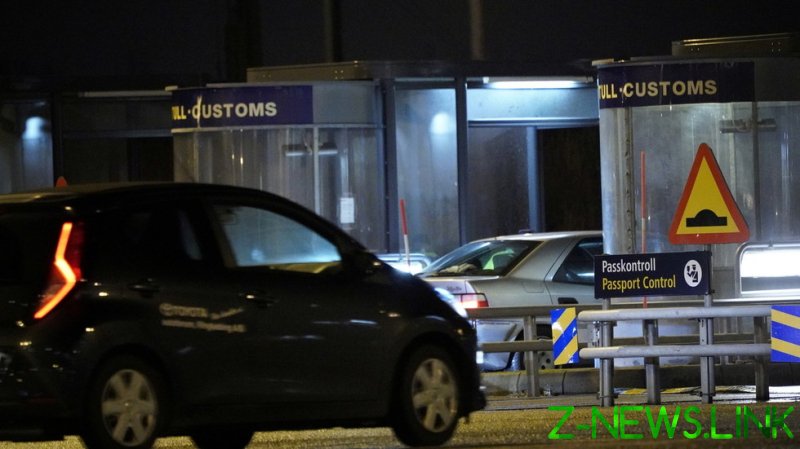 The Ministry of Immigration and Integration Affairs announced on Tuesday that the government had struck a deal with the Venstre Party, the Conservative People’s Party and the Liberal Alliance to tighten the country’s immigration rules, putting emphasis on “Danish values.”

“Obtaining Danish citizenship is a great declaration of faith from Danish society, according to the parties to the deal,” the ministry said in a statement, adding that “They are therefore in agreement that it is necessary to raise the bar for who can become a Danish citizen.”

In addition to rule changes regarding criminal convictions, which also include foreign-born residents who have been fined for at least 3,000 Danish krones ($485) for various offenses, the government will now require immigrants to have held a job for at least three-and-a-half of the prior four years before becoming citizens. Those who have been fined for the specified amount, as well as anyone found to have violated the Aliens Act or committed “social fraud,” will be made to wait a period of six years before they become eligible to apply.

Immigration and Integration Minister Mattias Tesfaye, a member of the ruling Social Democratic Party, said the reforms will ensure that “those who receive Danish citizenship, with all the rights that go with it, are well integrated into Danish society and have also embraced it – including Danish values,” adding that such values include a commitment to free expression and social equality.

We have to draw a line in the sand. People who have been imprisoned must not have Danish citizenship.

Morten Dahlin, a lawmaker from the center-right Venstre, cheered the move in a tweet on Tuesday, saying the parties had reached “strong agreement” on the new rules, which will involve “cracking down harder on criminal foreigners” and “putting a greater focus on Danish values.” He added elsewhere that “Those we welcome in the Danish family must have embraced Denmark and stayed on the right side of the law.”

The Conservative Party’s Marcus Knuth echoed that praise, insisting that “criminal aliens with a prison sentence can never apply for Danish citizenship,” though he lamented that the government would not agree to impose a “ceiling on the number of citizenships for applicants outside the EU and the Nordic countries.”

However, the Immigration Ministry did note that going forward, any “sharp increase” in immigration from “outside Europe” will trigger a meeting between the parties to the new agreement, which will “assess whether there is a need to change the current rules.”

With some of the strictest immigration controls in Europe, Denmark has embarked on a number of reforms in recent months aiming to improve integration for new arrivals. Last month, Interior Minister Kaare Dybvad Bek announced a new government initiative to place caps on “non-western” residents in certain neighborhoods labeled as “ghettos,” aiming to keep them below 30% in an effort to prevent the rise of “parallel societies” within Denmark. When the project was announced, some 15 neighborhoods fell into the “ghetto” category, with 25 others considered at risk.

Of Denmark’s population of 5.7 million, around 11% have a migrant background, with 6% of “non-western” origin. In line with the new rule change, Frederiksen’s Social Democratic government has taken a tougher line on migration, with the PM calling in January to reduce the flow of asylum-seekers into the country to “zero.”