Home / Incident / A large-scale accident in Kiev: among the victims pregnant

A large-scale accident in Kiev: among the victims pregnant 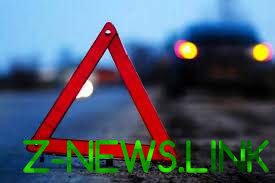 In the capital, faced five cars.

In Kiev on Victory Avenue was a large-scale accident involving five cars. As a result dorozhno-transport incident injured a pregnant woman. She was given first aid by the doctors, according to preliminary data, she’s not in danger. On the accident became known from the message dtp.kiev.ua in Facebook.

The collision occurred vaslet Shulyavska bridge in the direction of the center. Faced cars: Audi, Daewoo, Volkswagen, Mercedes and Mazda.

On the scene arrived by law enforcement officers trying to find out all circumstances and causes of the incident. Eyewitnesses reported that the first in the Mazda flew by Mercedes. The other cars began to slow down, but not in time to stop. As a result of collision were hospitalized pregnant passenger Daewoo. 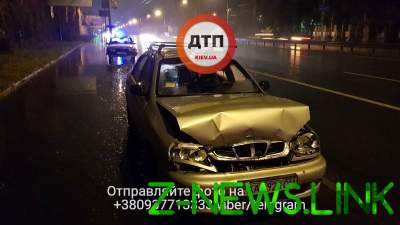 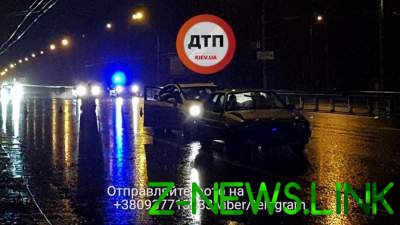 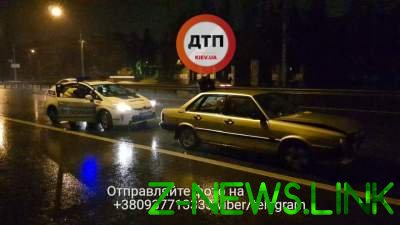