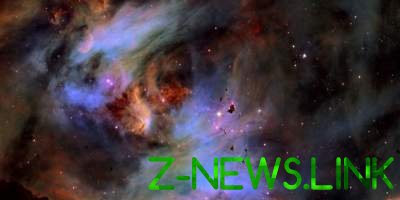 Unknown “neighbor” of the Earth was the interstellar globule.

Russian scientist in his Internet blog said that astrophysicists have found closest to Earth of a space object. It appeared to be the interstellar globule, which is “only” about 3.26 light-years.

An astrophysicist said that to detect a space object that can retrieve the title of the most close to the Earth and the Solar system, has helped the study of radiation of a quasar. During many years of observations, scientists were able to notice the distortion of the signals coming from its surge and set that prevents them a “screen”.

See also:  Scientists were able to turn water into fuel 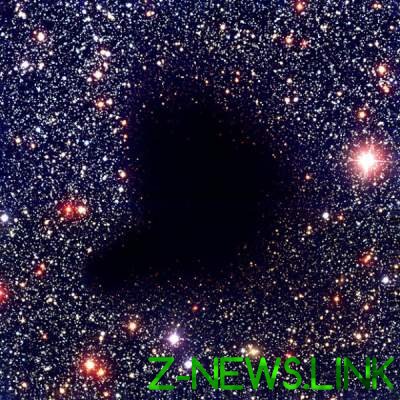 The calculations, astrophysics with high probability established that the interstellar globule consisting of gaseous substances. The size is large enough and the space is 10 thousand units.

Scientists are not ready to speak confidently about its physical characteristics and possible connection with the nearby located objects, they require additional monitoring and research. It is worth noting that before the discovery of the globules closest to the Earth and the Solar system space object was considered the star Proxima Centauri.