Home / photo report / A fascinating journey into the heart of the Antarctic. Photo

A fascinating journey into the heart of the Antarctic. Photo 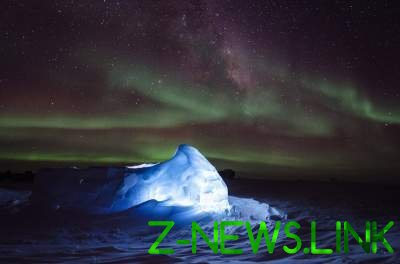 Antarctica — the most severe climate of the Earth realm. The lowest temperature recorded was -91.2 °C. And soon there comes summer.

1. McMurdo station, Ross island, Antarctica. It is the largest settlement, port, transport hub and research center in Antarctica. Owns the Antarctic program of the United States, but also serves the station and research programs of other States. the population is about 1,300 people. (Photo By Mike Lucibella | National Science Foundation): 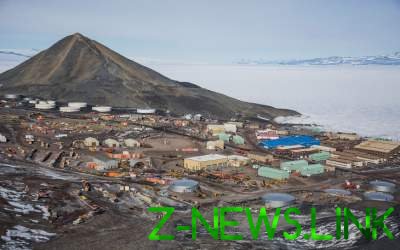 2. We are met! The name Antarctica comes from the Greek words, and means a region opposite to the Arctic, from ancient Greek. ἀντί (anti) — against, and (arktikos), the North (ἄρκτος (arctos) bear, constellation of the Big dipper). (Photo By Jack Green | National Science Foundation): 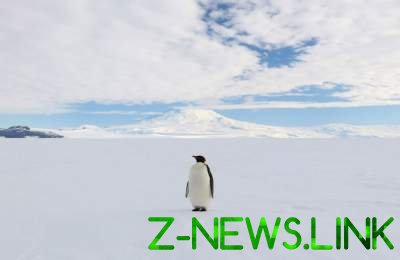 3. Church of the Holy Trinity Russian Orthodox Church on the island of Waterloo (South Shetland Islands) in the Antarctic, close to the Russian polar station Bellingshausen. The Church has a height of 15 meters and can accommodate up to 30 people. (Photo Natacha Pisarenko): 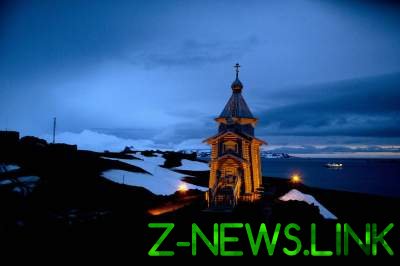 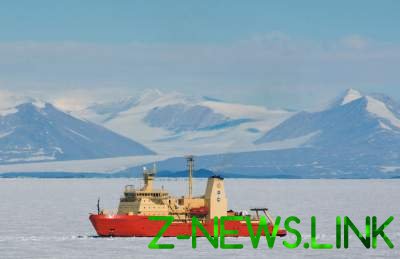 5. The Commerson’s Dolphin, speckled Dolphin, or. Because of the uniqueness of the natural conditions of the Antarctic and its continuous isolation of its flora and fauna are of a great originality. So, in the Antarctic no land mammals and freshwater fish. (Photo By Cynthia Spence | National Science Foundation): 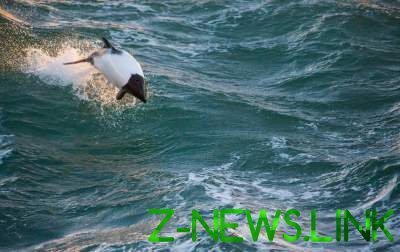 6. Antarctica includes the Antarctic and adjacent Islands and areas of the Atlantic, Indian and Pacific oceans. Southern parts of these oceans within the Antarctic often isolated in a separate southern ocean. (Photo By Vanderlei Almeida): 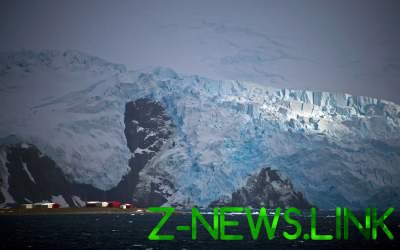 7. The total area of Antarctica is about 52 million km2. (Photo By Mario Tama): 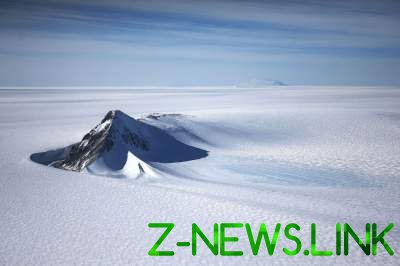 8. The mainland nest 2 species of penguins: Emperor penguin and the Adelie penguin. 2 species appear on the mainland, but it breeds only on the Antarctic Peninsula: Antarctic penguin and gentoo penguin. (Photo Natacha Pisarenko): 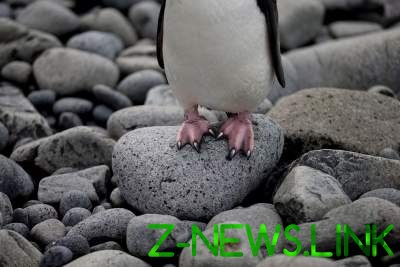 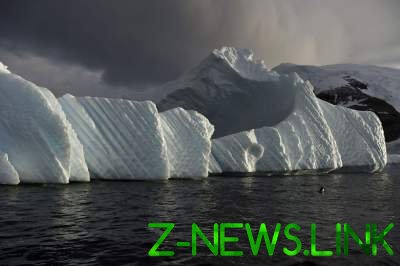 10. The milky Way in the night sky over McMurdo station. Now the station is functional, modern scientific center and the largest community in Antarctica, has 3 airfields (2 seasonal), a place for landing helicopters and more than 100 buildings. At the station there are greenhouses that supply the staff with fresh food. (Photo By Joshua Swanson | National Science Foundation): 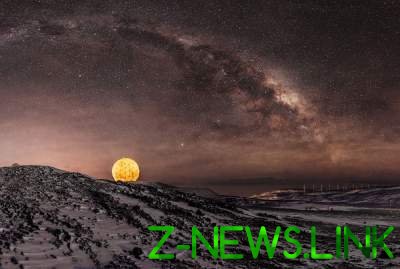 11. The Strait of Lemaire is one of the most popular tourist destinations in Antarctica. The length of the Strait is 11 km, the minimum width of 1600 meters. (Photo By Eitan Abramovich): 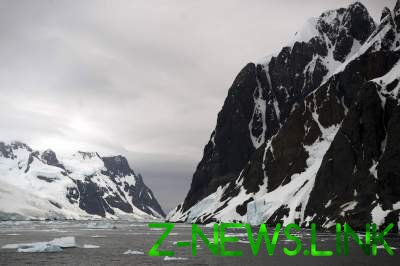 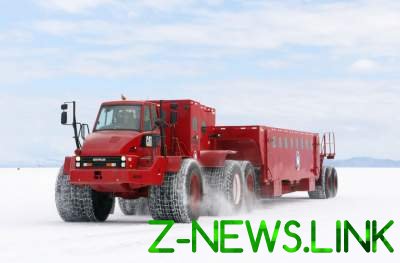 13. In the Antarctic, the factor of human influence on climate is minimized and in this regard, by conducting regular observations makes it possible without any distortion to obtain data on changes of climatic characteristics under the influence of natural factors. (Photo By Mario Tama): 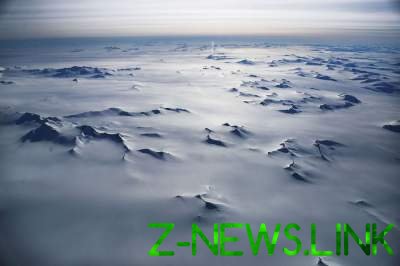 14. The skeleton of the humpback whale. (Photo By Vanderlei Almeida): 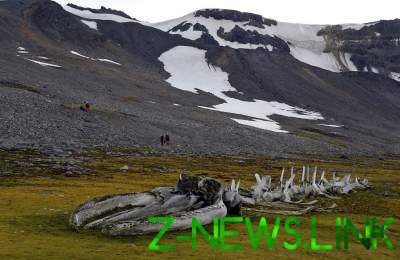 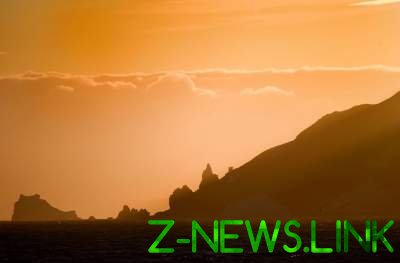 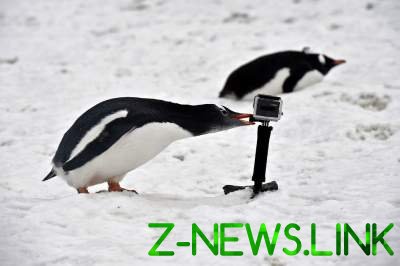 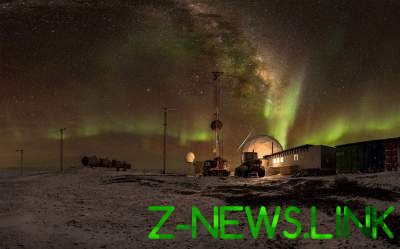 18. The penguin on the iceberg. Here it is. Antarctica. (Photo By Reuters): 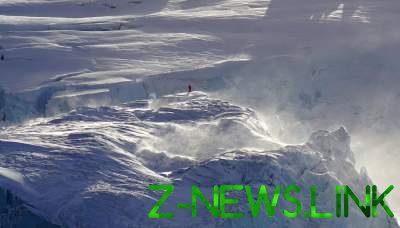 20. After Emperor and king penguins, gentoo is the largest penguin. (Photo Natacha Pisarenko): 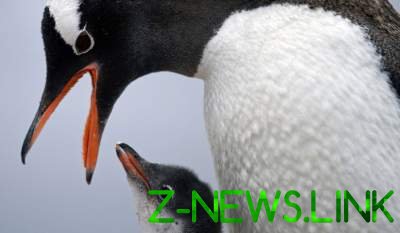 21. Every few years the Russian and American scientists start in the cold polar air balloons filled with the most high-tech equipment, and give them to the mercy of the winds for the next few weeks. Scientists used “balloons” to help in the search for neutrinos of extremely high energies. These particles represent the traces of the most powerful explosions and cataclysms of the Universe, occurring in the centers of galaxies, surrounding supermassive black holes, and other parts of the universe, the nature of which astronomers continue to argue.

Search ultra fine neutrinos American scientists involved in the project ANITA (Antarctic Impulse Transient Antenna), have been doing for ten years, and they have not managed to find any such particle. While this is not a problem — another project of this kind, highland telescope of the Pierre auger in Chile, opened only two or three dozen space rays with superhigh energies over the decades of almost continuous operation. “Neighbor” ANITA, telescope IceCube at the South pole, managed to find only a few dozen neutrinos arriving on Earth from distant galaxies. (Photo By Mike Lucibella | National Science Foundation): 22. Icebergs on the Western Antarctic Peninsula. (Photo By Eitan Abramovich):