A famous magazine named the best song of 2017. Video 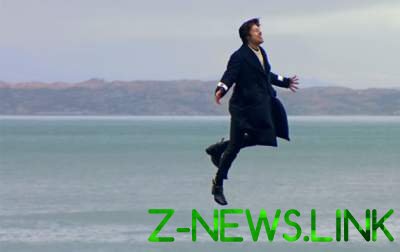 In the first place – song singer Harry styles “Sign of the Times”.

Rolling Stone magazine has named the 50 best songs of 2017. Led the ranking with the song “Sign of the Times” ex-singer of One Direction Harry styles.

In second place was the singer Lord with the track “Homemade Dynamite”. And locked the three leaders of the rapper Kendrick Lamar with the song “Humble”.

This is followed by the singer in the genre of hip-hop KARDi Bi (“Bodak Yellow”), the band U2 (“Lights of Home”).

Also in the top ten included a group Migos and Lil Uzi Vert with the song “Bad and Boujee”, Luis Fonsi conquering such markets, daddy Yankee and Justin Bieber with the song “Despacito2, the band Portugal. The Man with the song “Feel It Still”, a duet by Lana Del Rey and The Weeknd with the song “Lust for Life” and the rapper Future song “Mask Off”.