Home / WORLD / A deepfake Queen is more truthful than the real one – how ironic!

A deepfake Queen is more truthful than the real one – how ironic! 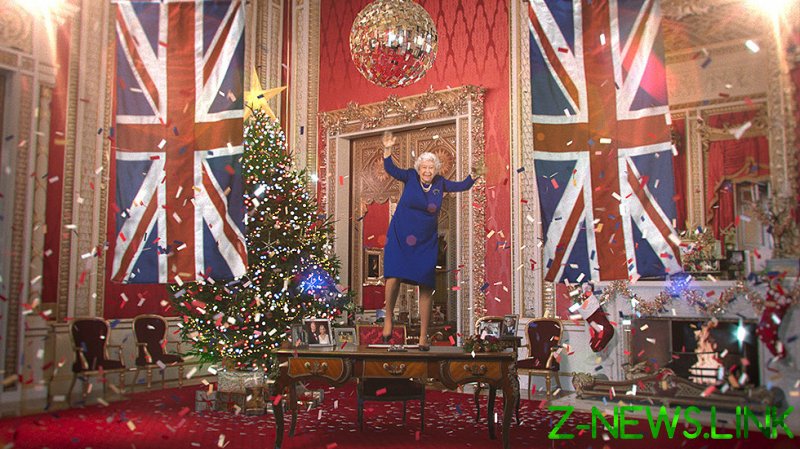 Hardcore royalists didn’t even take a day off to open their presents, reacting with fury to the Alternative Christmas Message. Filmed by Channel 4 and broadcast 25 minutes after the real deal, it features actress Debra Stephenson impersonating Her Majesty Queen Elizabeth II.

The team used ‘deepfake’ technology to impose the Queen’s face on the actress, making her near-indistinguishable from the original, while Stephenson herself supplied a credible voice impression.

One aim of the project was to raise awareness for deepfake videos, which have increased by 250 percent this year, with Britain being one of the top targets for those who create them.

Right-wing tabloid the Sun’s headline was“Plumbing new depths” and the royals-obsessed Daily Express claimed the move had sparked a “boycott of Channel 4”.

There were plenty of similar opinions online, with Twitter users proclaiming“The Queen is sacred! Putting ANY words in her mouth is an egregious breach of trust, not least after a lifetime of diligent dutiful service to the UK” and “Channel 4 has failed the British public for years and does not deserve its licence.”

But what the Buckingham Palace cheerleaders failed to grasp was that the joke was on them.

The fake Queen said: “On the BBC, I haven’t always been able to speak plainly and from the heart.” That was no satire, though, as, while she’s been doing it for almost 70 years, the Christmas speech is always full of clichés hailing togetherness, love and hope. It’s as if the Queen copies the words from schmaltzy greeting cards and simply mashes them together. One of the 2020 vintage was that “life brings hope”.

The Alternative Speech, in contrast, made mention of Prince Harry, Meghan Markle and Prince Andrew.

The first two stormed out of the royal family to seek refuge from the paparazzi  in the millionaires’ playground of Hollywood – and are doing everything they can to become bigger celebrities via TV and podcasts. The latter was a friend of the paedophile Jeffrey Epstein and has been accused of sexual misconduct himself, even though no guilt had been decided by any court.

These are the real things the British people want addressed. Is the royal family an establishment or a private members’ club? It seems to act as the latter, trying to carry out its business in secrecy as if it’s unthinkable to consider being truly open with its noble subjects.

Another one of the fake Queen’s memorable lines was that “2020 has also been a year of heroes, such as our brave NHS workers, many of whom were forced to take incredible risks, like treating Boris Johnson, knowing at any time, as a result, they too could become pregnant.” That was a pointed jab, as blundering BoJo caught Covid-19 after flaunting the basics of pandemic precautions and continuing to shake hands with people. 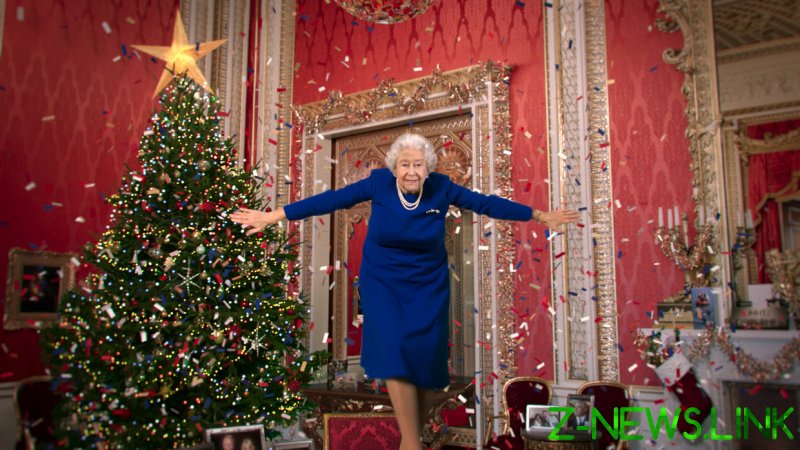 The real Queen should have stood up for these heroes, spoken out and told her government that what hard-working nurses and porters get paid is a disgrace. Doctors are well remunerated and are respected by everyone, but the people who wash soiled bed sheets and drive ambulances in the middle of the night don’t get nearly what they’re due.

She could also have pledged to give some of her millions to help the arts and culture sector, as that offers a tangible benefit of joy way beyond that accorded by the pomp and ceremony of the staid royals. She even charges the British public to tour Buckingham Palace, when we pay for it all anyway.

Her only apparent belt-tightening in the Covid-19 era was getting rid of two men with very niche job titles: Desmond Shawe-Taylor, the surveyor of the Queen’s pictures, and Rufus Bird, the surveyor of the Queen’s works of art. While record numbers of British people turn to food banks and hundreds of thousands struggle by in poverty, the fact that was the extent of her efforts to save money says it all.

While UNICEF has for the first time felt the need to step up to feed the starving kids in our communities, the Queen is reorganising the management of her art collection, which has priceless works by the likes of Rembrandt and Titian.

Channel 4 has delivered an exemplary piece of public broadcasting and summed up 2020 in so many ways, where fakery has at times been more accurate than reality. Ironically, though, it’s undermined its message that one should put one’s trust only in official sources – by producing a deepfake more relevant than the Queen’s own Christmas speech.