A daring robbery in Russia became a hit Online. Video 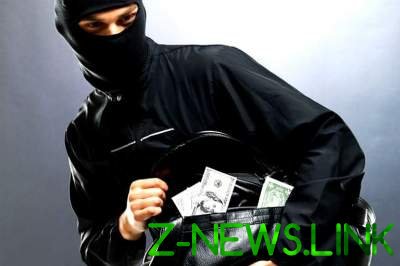 Staging this robbery, he was engaged to guy Ritchie, a joke in the network.

Several intruders tried to Rob a village shop in the Volgograd region of Russia.

The incident happened on 30 August 2017. About 7.15 a.m. three young men in masks broke into the shop in the village Raygorod of Svetloyarskiy district. There they startled two sellers sawn-off hunting rifles and tried to open the ATM, standing on the trading floor. At this time, on the panel of private security company received a call about damage to the terminal, so soon arrived at the scene guard.

His appearance frightened the offenders and they ran away through the back exit. However, the man not only did not have a weapon and means of protection, but did not even bother to come into the building.

Video of robbery became a hit on social networks. Telegram-channel Mash has posted a video with the comment “Staging a robbery of the shop he was engaged to guy Ritchie. Cards, money, two baton – Volgograd version”.

The investigators have detained three criminals. They were all young unemployed guys.