‘A crime against humanity’: Melbourne couple put behind bars for enslaving elderly woman for 8 years 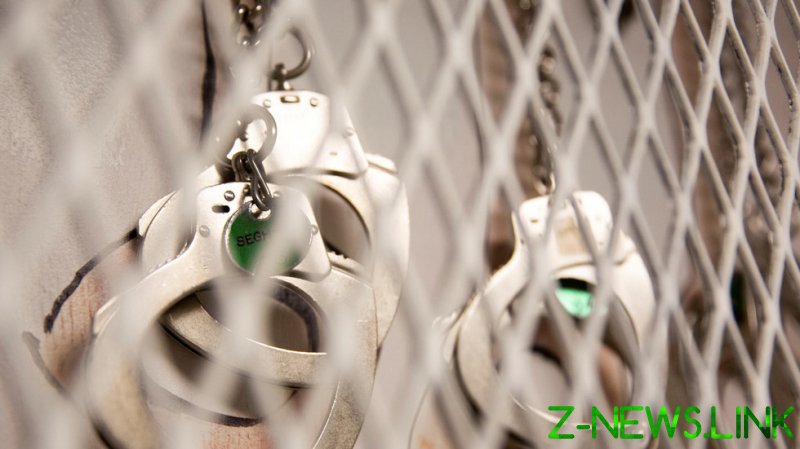 Kumuthini Kannan, 53, was sentenced to eight years in prison by the Supreme Court of Victoria, while her husband, Kandasamy, 57, will spend six years behind bars. He received a lighter sentence because the court determined he suffered from a weak character and had been dominated by his wife. Mr. Kannan will be eligible for parole in three years, and his wife can apply for early release after serving half her sentence.

In April, the couple were found guilty of imprisoning a 66-year-old woman from Tamil, India in their home, paying her just AUS$3.36 a day to be their round-the-clock servant. The grandmother had traveled from India to Australia to stay at the Kannans’ residence in July 2007, believing she had been hired to take care of the couple’s children. Instead, she was kept as a slave and tortured for not obeying commands. The elderly victim told the court the couple had once beaten her with a frozen chicken, forced her to work up to 23 hours a day, and would pour hot water on her head if she fell asleep without permission. Her enslavement lasted for eight years and was discovered only after she required emergency medical treatment. She was hospitalized in July 2015, having been found malnourished with untreated diabetes and weighing just 40kg (88lbs).

Lawyers for the convicted husband-and-wife duo attempted to dispute the victim’s characterization of her treatment. They had sought on several occasions to delay the case over the past six years because the Kannans’ three children are autistic and were deemed to require their parents’ care.

During sentencing, Justice John Champion berated the couple for their “pitiless” and “heartless” behavior, noting that they appeared to show no remorse for their “crime against humanity.” The horrific case may be the first instance of slavery relating to domestic servitude to be heard in an Australian court, the judge added. Justice Champion also criticized the country’s immigration service, saying the government had been “missing in action” by not investigating after the Indian grandmother had overstayed her one-month tourist visa.

The victim was discharged from the hospital in October 2015 and placed in the care of a nursing home, where she currently remains.