A cold winter could send oil prices soaring past $100 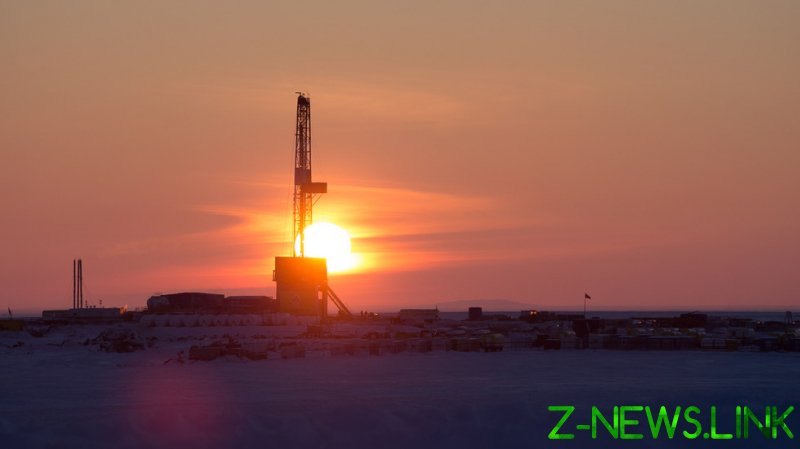 The spike in oil prices to the highest in years after OPEC+ said it will not add more barrels than the initially agreed 400,000 bpd monthly was expected. The forecasts by bank analysts that oil could go higher before the year is over were also expected. Now, some are expecting a further climb towards $100. The good news is that even if it happens, it won’t last. Goldman Sachs recently updated its oil price forecast for the final quarter, saying it now expected Brent crude to reach $90 per barrel by the end of December. Before that, the bank said oil demand could jump by 900,000 bpd if the winter was colder.

“While we have long held a bullish oil view, the current global supply-demand deficit is larger than we expected, with the recovery in global demand from the Delta impact even faster than our above-consensus forecast and with global supply remaining short of our below consensus forecasts,” the bank’s commodity analysts said in late September.

Then Bank of America said oil could hit $100 per barrel because of the energy crunch that has now gone global, with US Energy Secretary Jennifer Granholm saying this week the department could release oil from the country’s emergency reserve to lower gasoline prices. The bank went on to warn that this could make the global economic recovery stumble badly.

The bank pointed to the record-high natural gas prices that forced some utilities to switch to oil derivatives instead, boosting demand for crude and, like Goldman, noted the prospect of a cold winter as another bullish factor for oil.

“If all these factors come together, oil prices could spike and lead to a second round of inflationary pressures around the world,” BofA analysts wrote in a note. “Put differently, we may just be one storm away from the next macro hurricane.”

Yet even if Brent hits $100 per barrel, it is unlikely to stay there for long, according to John Driscoll, chief strategist at JTD Energy Services. And it would take a lot of things to happen for the benchmark to reach this price level.

“I see that as kind of a lower probability scenario. That is, if everything goes wrong, if we have Arctic weather, if we’ve got glitches, breakdowns in the deliverability, the supply chains. That is a possible scenario but I don’t see that likely to be sustainable,” Driscoll told CNBC this week.

It will all depend on the weather, it seems. All forecasters mention a cold winter as a key factor for all energy prices, and all seem to expect it.

“You could see an off-the-charts spike — that is one scenario out there,” Driscoll went on to tell CNBC. “I don’t really hear anybody talking about the prospects of a mild subdued winter. I think, given all the uncertainty over weather and climate change, we could be in for a wild ride here.”

Yet the weather is impossible to predict with any accuracy over longer periods of time, and indeed, current forecasts for the winter season differ dramatically among meteorologists, as Bloomberg reported earlier this month.

The rational thing to do, of course, is to plan for the worst possible scenario, which would be a very cold winter. Indeed, this was what Europe and China tried to do and what became one big reason for the gas price spike. Yet some of that spike, at least, was the result of speculation rather than fundamentals. The fact that gas prices dropped by $50 after Russian President Vladimir Putin effectively said the country will supply additional gas to Europe is quite telling.