A chance to win 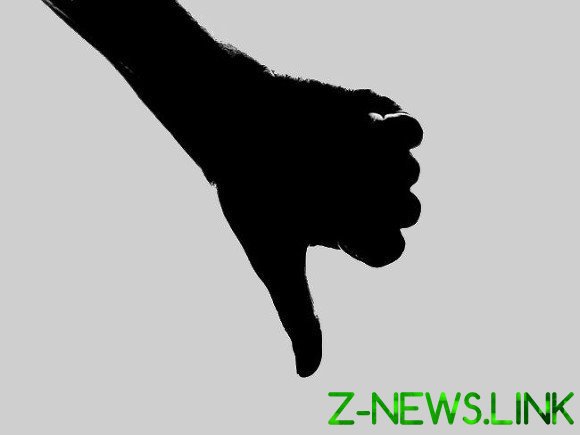 In all previous “elections” we could not prevent the victory of the authorities could only keep the self-esteem and sometimes cause them little anxiety and trouble. Their objective was with the use of administrative resource and direct fraud to a certain number of votes. And they successfully coped.

Now they are in a difficult situation and solve a different problem. The complexity of the situation is that citizens do not choose between Putin and someone else. The administration has no ability, not allowing real opponents, to oppose Putin’s people, obviously does not have any grounds to claim authority, and to submit it even the opposition-minded part of society as the lesser of two evils. Now citizens have to Express their attitude to Putin himself, without comparing him with anyone else. And everything here, judging by the polls, on the verge.

As for tasks, today it has no relation to the results of the vote. First, the Constitution already adopted. Second, the new voting rules adopted under the guise of a pandemic, the pandemic, and even the lack of observers make online fraud are endless. The urn can not be opened and the results approve the previous day.

The problem in the other. Realizing that a legitimate reason to rule no, the only legitimizing factor is the rating, they are horrified by its steady fall. To convince those who, at least, are tired of Putin, and especially those who belongs to his whole system negatively, it is impossible — I’m sure they there are no illusions. Second Crimea to Annex it without the shots, does not exist, and it would not have helped. Remains the minimum — need to convince dissatisfied, how would they no that they are in the minority, that the people for Putin, which means that they, unhappy, have to be silent and sit quietly — not America, tea, the idea of minority rights.

For all this and started. The triumph of the leader must get unhappy to accept. That is, the government today decided not electoral, but purely a propaganda task. Important to them than the final figures — which will want, such and declare — it is important that people believe in these figures.

And here it has a chance to inflict not just damage, but a crushing defeat. Have to confront not so much electoral manipulation as propaganda. More precisely, the confrontation of electoral manipulation should aim not to affect the numbers, but on their perception people. People, even not the opposition, and so don’t believe them, know that they lie constantly. You just have to provide evidence. Moreover, not mythical, not existing to our court, and people.

This should be done now is to explain, to give examples of the impending electoral fraud, to make fun of the authorities — Brecht said that the great political criminals must be exposed to ridicule. Need all kinds of visualization of disagreement, so that people can see that those who do not agree, not only exist, but are not afraid of your protest to demonstrate. But principle to undertake some very important events and on the days of voting, until 1 July. More or less, it is clear what needs to be done, but don’t want to write more about this, not to arm our opponents with a warning.

Propaganda failure will not only mean a further fall in ratings, but also the growth of protest activity, not just political, a greater willingness of people to participate in protests, and provide them with moral support — they will no longer be perceived as the minority, they will speak on behalf of most of the people. At what point and how the system will collapse, of course, will remain anonymous — no one will give us a schedule, but the end is closer and will increase the chances that it will be less bloody.

It will be a pity, it would be unforgivable if the opposition is not calling themselves the parliamentary or non-parliamentary parties, and the real opposition, if we miss this unique chance to win. 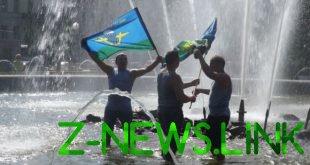 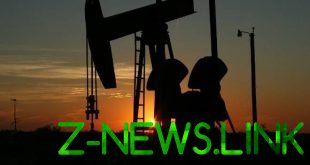