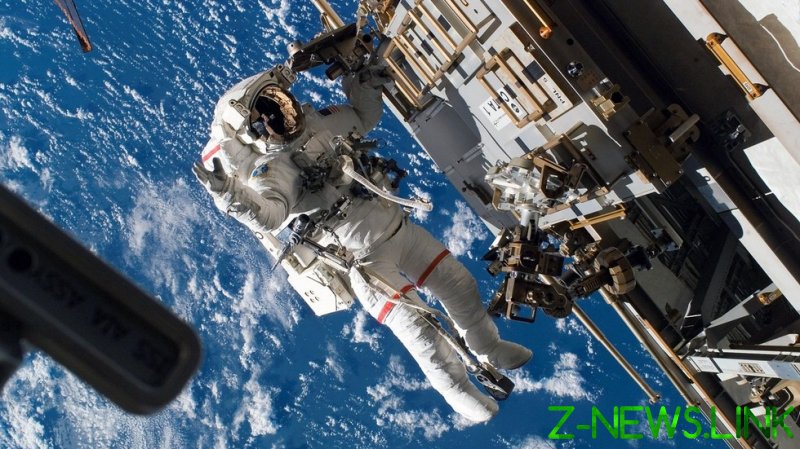 But today, just several days before the anniversary of Gagarin’s journey is celebrated on April 12, RT’s guest cosmonauts will be answering questions from the audience about their travels and day-to-day life on the ISS.

Andrey Borisenko was part of two long duration missions to the International Space Station. Sergey Ryazansky has two missions and four space walks under his belt. And Anna Kikina is Russia’s only active female cosmonaut and is expected to fly to the ISS next year.

She was also among the latest role models chosen for Mattel’s ‘You Can Be Whoever You Want’ campaign, and has a Barbie doll modeled on her. 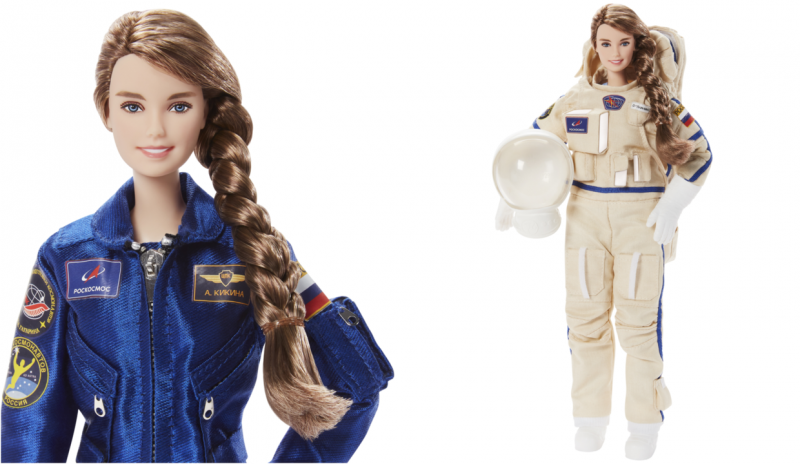 The Q&A session will also be joined by retired astronaut Chris Hadfield, the first Canadian to walk in space. Hadfield took part in multiple space missions, including two flights of the now-defunct US Space Shuttle program.

Questions already submitted include how the cosmonauts deal with isolation, how they keep fit in zero gravity, and how they wash their clothes.