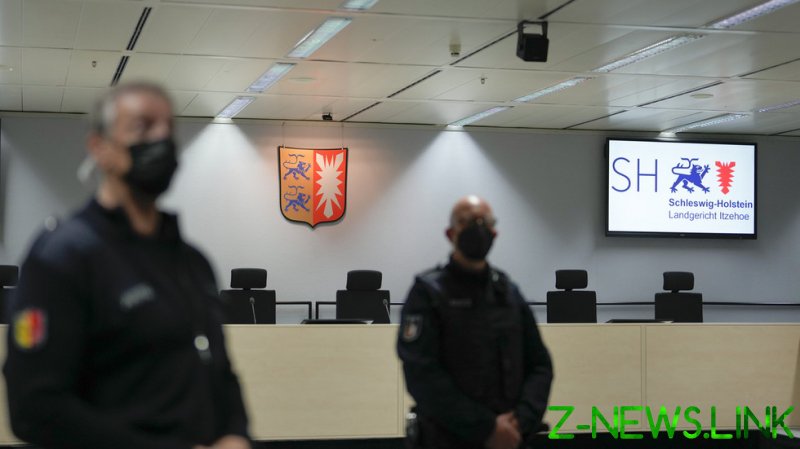 On Tuesday, Irmgard Furchner, who had worked as a secretary at a Nazi death camp during the Second World War, was released from custody in Germany pending her next hearing, according to Itzehoe court spokeswoman Frederike Milhoffer.

“The court has suspended the arrest warrant and released the accused from custody under the condition of precautionary measures,” Milhoffer said, without elaborating on the terms. “It is, however, assured that she will appear at the next appointment,” she added.

Furchner, a care home resident, stands accused of complicity in the deaths of 11,412 people and attempted murder of 18 others when she worked at the Stutthof death camp between June 1943 and April 1945. The camp was situated on the Baltic coast in Nazi-occupied Poland during World War II.

Furchner “assisted those responsible at the camp in the systematic killing of Jewish prisoners, Polish partisans and Soviet Russian prisoners of war, in her role as a stenographer and secretary to the camp commander,” the prosecutors stated in their charge sheet.

The hearing is taking place at the juvenile chamber of Itzehoe district court, north of Hamburg, as Furchner was only 18 and 19 at the time of the alleged crimes.

Last Thursday, as her trial was about to commence, Furchner fled her nursing home in a taxi and went to a tube station in an attempt to evade court proceedings. The court quickly declared her a fugitive and issued a warrant for her arrest. She was eventually tracked down by the police and detained.

German media said that she had previously written to the presiding judge, claiming she did not want to appear in court. Her next court session is scheduled to take place on October 19.