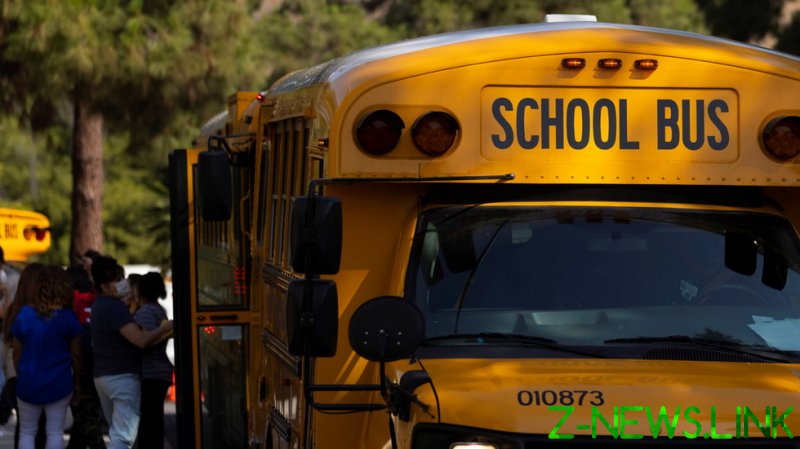 Warning that the US would be put at a disadvantage internationally, 911 professors in math, science, and engineering – including professors from Ivy League universities such as Harvard and Yale – expressed their opposition to proposed policies that would make all students take the same level of mathematics regardless of their skills.

“We are deeply concerned about the unintended consequences of recent well-intentioned approaches to reform mathematics education, particularly the California Mathematics Framework,” the open letter said, claiming that “such frameworks aim to reduce achievement gaps by limiting the availability of advanced mathematical courses to middle schoolers and beginning high schoolers.”

Since the beginning of the year, the proposed changes in California have caused a wave of debate in the US, with campaigners calling for similar reforms in other states.

The professors pointed out that “while such reforms superficially seem ‘successful’ at reducing disparities at the high school level, they are merely ‘kicking the can’ to college,” where students will have to spend more time catching up on introductory mathematics, delaying their graduation.

They also warned that the reforms would disadvantage public school children “compared with their international and private-school peers,” and could result in a “de facto privatization of advanced mathematics K-12 education” which shuts children from less wealthy families out.

Efforts to reform the California Mathematics Framework (CMF) by getting rid of advanced mathematics pathways from middle and high schools have proved extremely controversial.