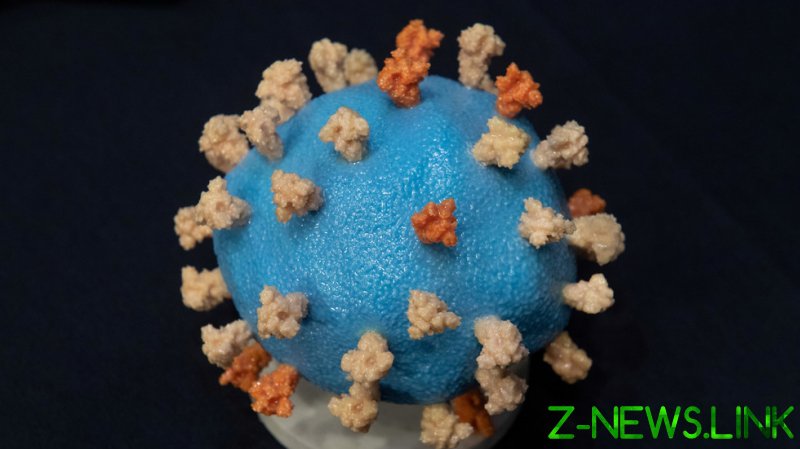 The case was reported by Belgian scientists at the European Congress of Clinical Microbiology and Infectious Diseases, which was held online this year.

A 90-year-old woman was admitted to a hospital in Aalst, Belgium in early March following several falls. She tested positive for Covid-19 the same day. She lived alone, receiving nursing care at home, and had not been vaccinated.

The patient initially had a “good” level of oxygen and no breathing problems. However, her breathing quickly worsened, and she died five days later.

During treatment, doctors found that the patient had been infected with both the Alpha and Beta variants of Covid-19, previously known as the UK and South African strains respectively.

“This is one of the first documented cases of co-infection with two SARS-CoV-2 variants of concern,” Anne Vankeerberghen, the report’s lead author and molecular biologist at the OLV Hospital in Aalst, said.

The researcher said that the patient had likely contracted different virus strains from two different people, since both Alpha and Beta were present in Belgium at the time.

“Unfortunately, we don’t know how she was infected,” Vankeerberghen said. She added that was difficult to say whether the co-infection played a role in the fast deterioration of the patient’s health.

The global occurrence of this phenomenon is probably underestimated, due to limited testing for variants of concern and the lack of a simple way to identify co-infections with whole genome sequencing.

In January 2021, researchers from Brazil said they had found two patients infected with two different strains of the coronavirus – a local variant known as B.1.1.28 and a novel strain called VUI-NP13L.