80% of Afghanistan’s budget has disappeared overnight 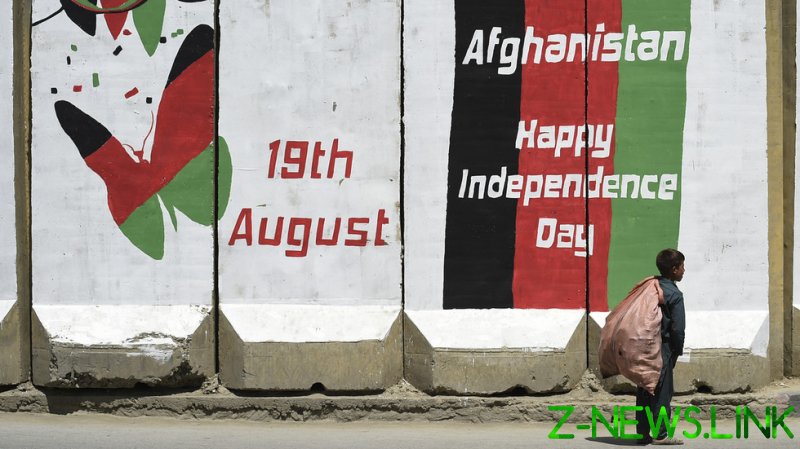 For the past two decades, some 80% of Afghanistan’s budget has been financed by the US and other international donors. Now, it’s all gone.

Last week, the IMF decided that Afghanistan would no longer be able to access its resources, including the over $370 million set to arrive later this month.

The Biden administration also announced that Afghanistan’s central bank assets in the US would not be made available to the Taliban, who have been on the Treasury Department’s sanctions designation list since 9/11.

According to the media and former Afghan officials, the US has frozen nearly $9.5 billion in assets belonging to the country’s central bank.

Germany, one of Afghanistan’s top donors, has also halted development aid of $500 million this year. Others have threatened to do the same. The EU had pledged $1.4 billion over the next four years in long-term and emergency assistance, but is now placing those funds on hold.

It’s not a decision made lightly. Halting aid will of course affect the Taliban’s ability to rule, but will also have a major impact on civilians. According to the International Rescue Committee, some 18.4 million people are in need of humanitarian assistance.

It will get more difficult for them, as well. Last week, Western Union and MoneyGram stopped servicing the country, cutting off a lifeline for families depending on money sent from abroad by the Afghan diaspora. US banks are now waiting for instructions as to whether they can deal with Afghan banks.

As for the Taliban, in fiscal year 2020, the Taliban reportedly brought in $1.6 billion, according to a confidential report commissioned by NATO. According to a recent UN report, the primary sources of Taliban financing remain “criminal activities including drug trafficking and opium poppy production, extortion, kidnapping for ransom, mineral exploitation.”

Of the total annual revenue, estimates are that the share of the illicit drug economy is $460 million. Mining is believed to have brought in $440 million in revenue last year.

In the areas under their control, the Taliban had also implemented a form of taxation, which according to some reports was a 10% tax on harvest and a 2.5% tax on wealth.

The Taliban have also continued to be a major beneficiary of charitable donations from wealthy individuals from the countries in the region–to the tune of some $240 million.