“You see, Vladimir Nikolaevich [Beskhlebnova]: he is an invalid, a few years ago had an accident, walking with a cane, is not ridiculous by our bodies in the seizure of power suspect? Or they have nothing better to do?” 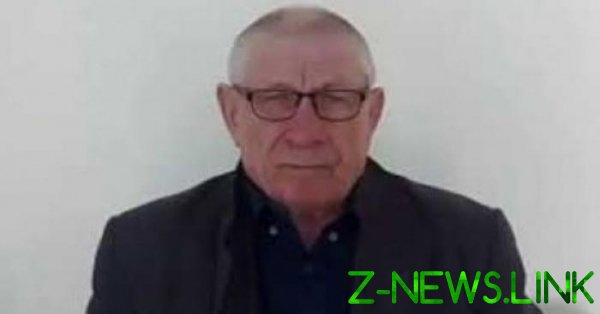 In Omsk on a 72-year-old disabled person of Vladimir Beskhlebnova brought the case on extremism. The pensioner denied the collapse of the Soviet Union and was Chairman of Omsk “the Executive Committee of the Council of people’s deputies of the RSFSR”.

The court sent the pensioner under house arrest for “Organizing an extremist community”. According to the FSB, Beskhlebny was preparing “an armed seizure of power”.

“Deputy head of the Investigative Department of the FSB major Volkov confidently told the court: “the Evidence base will present the””, – said the publication of the companion Beskhlebnova Vladimir Zhigalin, also appearing in the resolution of the investigation as the coordinator of the “extremist organization” in the suburban village of Krasnoyarka.

“You see, Vladimir Nikolaevich [Beskhlebnova]: he is an invalid, a few years ago had an accident, walking with a cane, is not ridiculous by our bodies in the seizure of power suspect? Or they have nothing better to do?” – added Zhigalin. 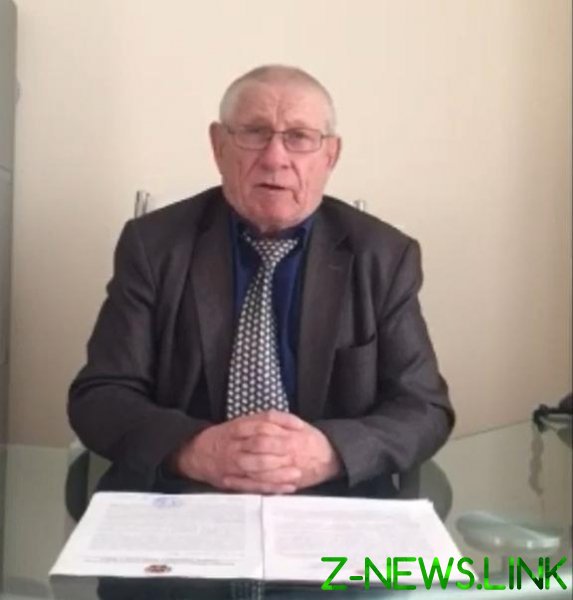 According to relatives Beskhlebnova, his house was searched, during which seized all available in house equipment – computer, phones, documents (passport of the Soviet sample: the public man in Russian it did not change), “the state seal of the Russian Federation and other important public documents.”

Searches also took place at five companions in two Beskhlebnova and Omsk offices of the movement.

“Came two men in black with guns, with them, the FSB, the police brought the two witnesses. Scared my grandson’s six-year-old grandmother – she’s 90 years old, a veteran of the rear, has a lot of Soviet diplomas, awards”, – said Vladimir Zhigalin.

Another supporter Beskhlebnova Larissa Hruska said that during the search was already at work.

“I received a call from an unknown number: – your home search goes. – What search? My husband – the invalid of the second group, my daughter 16 years old, and there are gunmen in black masks. She’s 4 hour lay, covered with a blanket of fear, then the day to recover could not.”

“I read the Ordinance the first paragraph – that Beskhlebny preparing an armed seizure, the more nonsense this did not read – said Hruska. – He, by the way – not only the Chairman of the Executive Committee, but also of society “Social care” part-time. We – are peaceful people, not the opposition, just supporters of the Soviet Union… Asked them: smartphone leave at least – I need it to communicate with the family, I have no money to buy a new one. No, it took poskidyvali in their bags: computer, flash drives, phones, documents on the house, which to it do not belong”.

“The Presidium of the Supreme Soviet of the RSFSR” was published in his publication “protest” the actions of law enforcement bodies of the Omsk region, which will be “directed to the world community”.