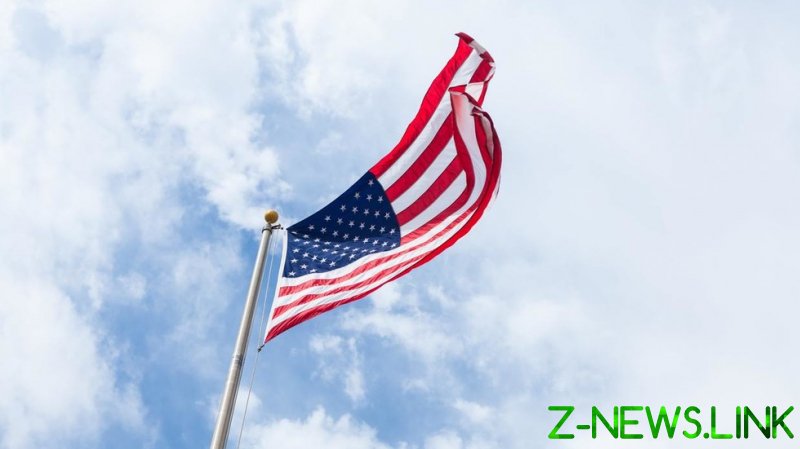 A poll released on Wednesday by Bright Line Watch and YouGov reveals that a large portion of Americans from across the US want their regional area to secede from the union, with southern Republicans and West Coast Democrats apparently the most dissatisfied with the status quo.

In total, 44% of southerners support secession, with 66% of Republicans expressing a desire for the South to part ways with Washington. Half of southern independents also expressed support for secession, as did 20% of Democrats in the region.

Over on the West Coast (which included Alaska and Hawaii), there was less desire to break away, with a total of 39% of Americans expressing support for secession – but here Democrats were the most likely to want to secede at 47%, followed by independents (33%), and Republicans (27%).

Though the South and the West Coast were the two US regions with the most desire to break free, numbers were also high in the rest of the country.

In the northeastern United States, 34% of Americans said they want to secede from the union, with Democrats and independents at 39% and 35% respectively, while 26% of northeastern Republicans felt the same.

Meanwhile, around one-third of Americans in the mountain states want to break off from the US, with Republicans at 43%, independents at 35%, and Democrats at 17%.

Bright Line Watch described the numbers as “distressingly high,” while data journalist Christopher Ingraham called it the “most disturbing datapoint I’ve seen in a while.”

Ingraham’s analysis, however, did not take into consideration the high numbers of Democrats and independents across the US who also expressed support for secession.

Americans in the US heartland are apparently most satisfied, with support for secession lowest there at around 30%.

Support for secession in the US is unlikely to fall any time soon, with Bright Line Watch noting that the numbers have risen in the past six months since the January 6 storming of the Capitol by Donald Trump supporters in protest at President Joe Biden’s election.

The most notable secession in US history took place in the 1860s, when the southern states of South Carolina, Mississippi, Florida, Texas, Alabama, Virginia, Louisiana, Georgia, Tennessee, Arkansas, and North Carolina broke off from the union and formed the Confederate States of America – sparking the American Civil War.