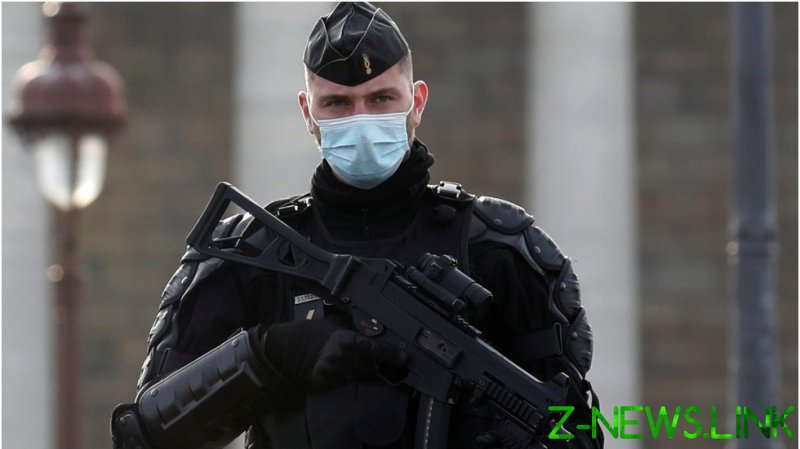 Several French news outlets reported earlier that authorities had learned a woman – who has not been publicly identified – was planning a terrorist attack on a religious site in the southern city of Montpellier during the Easter holidays. She was said to have been radicalized by watching videos from Islamic State (IS, formerly ISIS).

The woman was apprehended on Saturday night in the city of Beziers, 70km from Montpellier, and taken into custody along with her mother and three sisters, one of whom is a minor.

During a search of the women’s home, police reportedly found a sharp sword and chemicals that could be used for explosives. At the same time, Le Point magazine cited a source which said the chemicals may have been bought for household use. A probe has been launched into whether the woman had ties to terrorist groups.

Beziers Mayor Robert Menard told Le Figaro newspaper that the detained family were “Islamists.” He added that the city’s La Deveze neighborhood, where the family lives, is “a difficult district affected by massive immigration.”