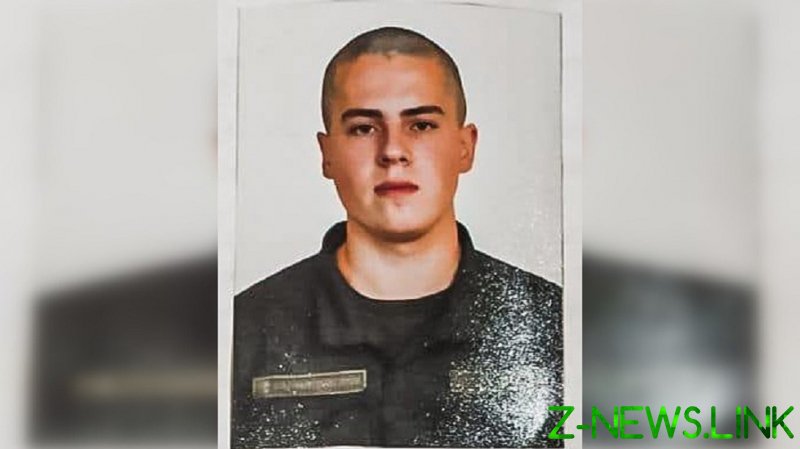 A member of Ukraine’s National Guard used his weapon to fire on fellow service members and employees of a rocket factory, which the unit was guarding, the country’s Interior Ministry reported. The incident happened at the Yuzhmash facility in the city of Dnepr.

The trooper killed five people, including two women, a military service member, and a civilian. Five other people were injured.

According to local media, the gunman took an assault rifle and ammunition from the unit’s arsenal and fired the weapon at fellow service members. The moment of the shooting could apparently be seen on graphic footage shared by local media.

As many as 22 other people were reportedly in the room when he opened fire. The city police were put on high alert, with a cordon established around the plant.

Hours after the manhunt began, they reported that the gunman was apprehended. The suspect was identified by the authorities as a man in his early 20s, who was born in Ukraine’s Odessa region. He was conscripted into military service.

Yuzhmash is a major rocket producer which is now a subsidiary of the Ukrainian space agency. Its access to sensitive technologies seemingly explains why it has armed guards on the premises.