Home / Society / 5 examples of the help of Russia, for which she even more hates the West

5 examples of the help of Russia, for which she even more hates the West 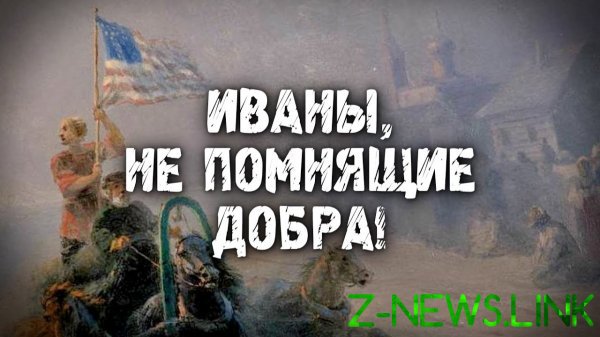 History knows many examples when the West helped Russia and the Soviet Union, and none where the opposite.

I will give you 5 historical examples of assistance to Russia, after which she was even more begun to hate the West: 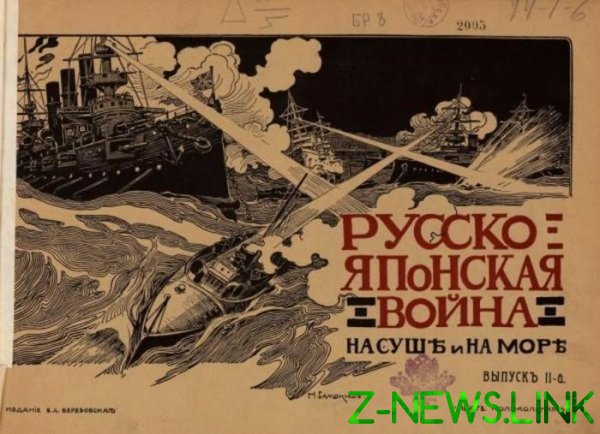 In 1905, Russia actually lost the war on Japan, which she herself she announced.

UK, USA and Germany then made a huge effort to persuade Japan to sign peace with Russia, which is actually stated a draw .

This peace was signed in Portsmouth (USA).

Despite the fact that after Tsushima Russia’s defeat was apparent even to the most die-hard patriots.

Russia was dissatisfied with the outcome of this world, and its benefits for himself, is fully attributed to the incredible diplomatic skills of Sergei Witte and the Tsar Nicholas II. 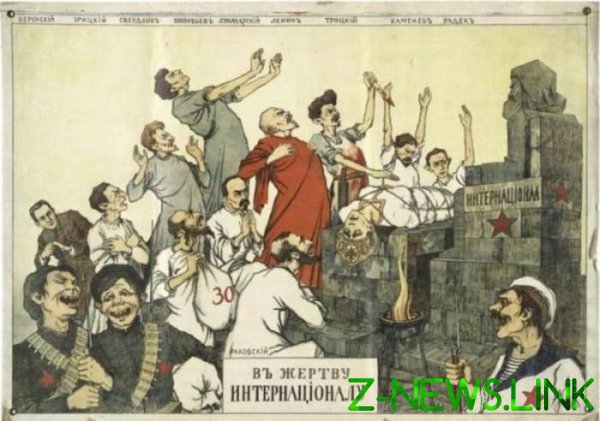 August 1, 1914 Germany, in connection with Russia’s refusal to cancel the General mobilization, declared war on her.

Russia’s allies – Britain, France and, from 1917, the United States took the brunt of the war.

All the major battles occurred on the Western front. There were connected the main forces of Germany and Austria-Hungary.

In 1918 Russia, unilaterally, contrary to the requirements of its allies signed with Germany the treacherous separate peace Treaty (the so-called Brest peace) and out of the war. 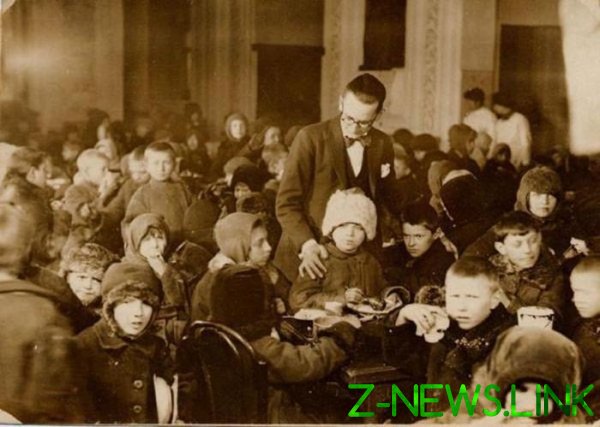 In 1921 in Russia, in connection with the devastation and politics of war communism, the famine.

Western countries came to the aid of Soviet Russia in spite of ideological differences and the betrayal in 1918.

By the first of June 1922 the Soviet canteens were opened in the hunger provinces of 7000 and canteens foreign organizations – 9500.

See also:  On some streets of Kiev at night will restrict movement

By the autumn of 1922, ARA buys underwear and shoes, not demanded in the US army, for distribution in Soviet Russia.

Until the end of 1922 the ARA efforts within organizations have been assisted over 10 million people.

In addition to food aid ARA also assisted in providing medicine, vaccination and the fight against the outbreak of epidemics. ARA offices were opened in total in the territory of the 38 provinces of the RSFSR.

According to estimates of the Commissariat, ARA imported of 36.3 million pounds of food, medicines and clothing with a total cost of 136 million rubles in gold.

To feed the hungry was opened more than 15 thousand kitchens. At the peak of activity in the ARA employed 300 Americans and more than 120 thousand Soviet citizens.

After the hunger won, the Russian authorities capitalist West was declared the main enemy of Soviet Russia and started an unprecedented propaganda campaign to prepare for war with the West.

Lenin said: They will sell us the rope with which we will hang them! 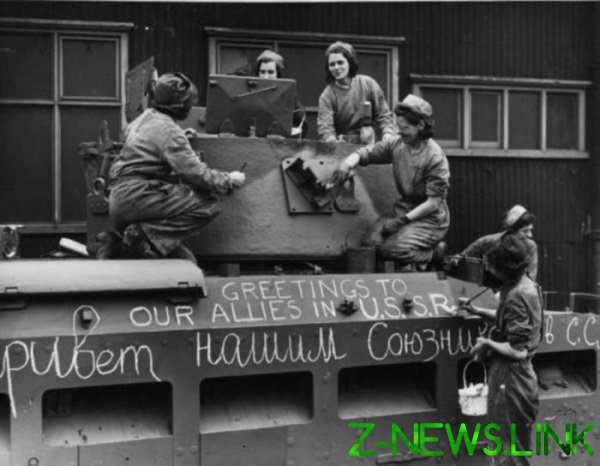 In 1941, the result of the adventurist foreign policy, Russia was alone, without allies at war with Germany.

In the autumn of 1941 the Germans approached Moscow.

Britain and the United States came to the aid of Russia. Has provided unprecedented assistance (including the so-called lend-lease ) weapons, food and raw materials. Total assistance amounted to 12 billion dollars in the prices of 1941, or $ 200 billion at current prices.

See also:  A real post-Apocalypse: photos from the venue of Kazantip in Crimea struck Ukrainians

Russia repaid only 7% of this amount and that only in the early 90-ies. The rest of the debt was written off by the allies.

Immediately after the victory in 1945, Soviet Russia headed for confrontation and preparations for a third world war.

Only Stalin’s death prevented a military confrontation, the disastrous consequences of which (including the possession by both sides of nuclear weapons) it is easy to predict. 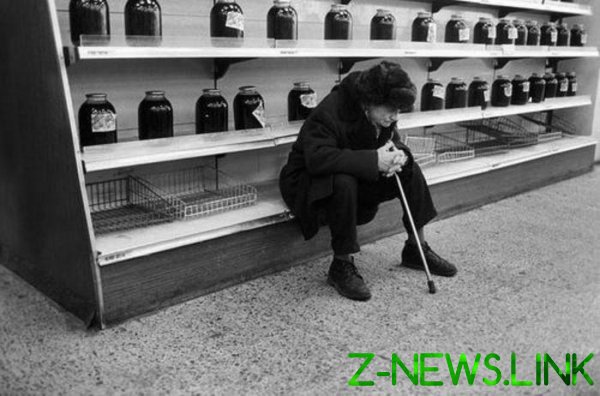 In 1989 – 1991 Russia was on the verge of real hunger, which was caused by an absurd economic policy of the Russian (Soviet) authorities.

The West came to the aid of Russia. She was given humanitarian assistance, especially food.

Only in 1991 it was delivered free 241 thousand tons of food. In addition there have been allocated preferential loans for the purchase of the U.S. grain at below market prices. Significant assistance was provided by Russia, Germany.

Now we have forgotten about it. Now we believe that there was no famine and could not be. A Western humanitarian aid (in the line for which people are each other’s little eyes were scratched out) – was not needed. 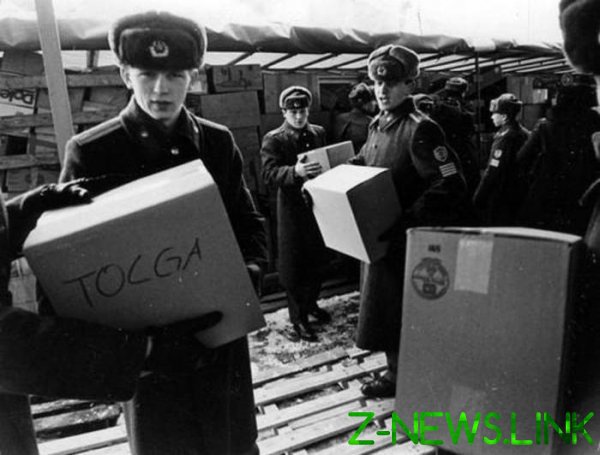 As soon as Russia slightly recovered and increased fat , we immediately came back in the confrontation with the West.

Now we are again surrounded by enemies and treacherous West all the time just thinking how to finish off Russia to seize its territory and its population enslaved.

Maybe something in Conservatory to change?