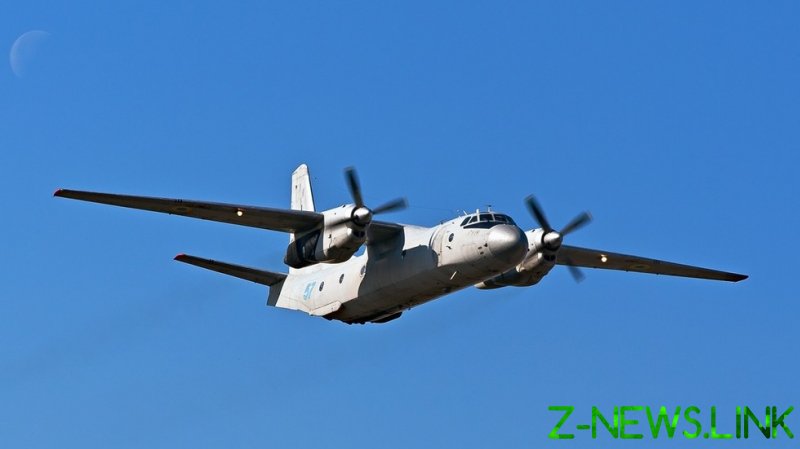 Airport authorities said there were six people on board the plane when it crashed. The Kazakh Emergencies Ministry has confirmed the deaths of four people in the incident, while the Health Ministry said two survivors have been taken to hospital.

Eyewitness footage purportedly filmed near the crash site showed smoke billowing in the distance. The aircraft, on its way from the capital Nur-Sultan, reportedly crashed when attempting to make a landing at the runway.

The origin of the crashed plane was not immediately confirmed, but some media reports have said it belongs to the Kazakh border guard service.

The An-26 normally requires a crew of five and has the capacity to fly 40 passengers. It has two turboprop engines, weighs 15 tons, and has a range of 1,100 km when fully loaded.