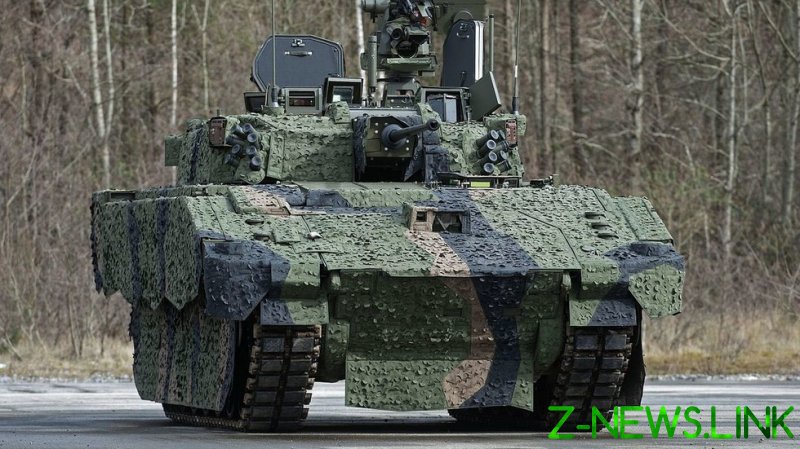 In a written statement to Parliament on Monday, Minister for Defence Procurement Jeremy Quin said that the Ajax tank programme, already beset by failures, had engendered adverse health effects among the troops trialing the hardware.

Quin said that while 121 personnel had previously been identified as requiring urgent hearing assessments, that number had now risen by a further 189, bringing the total to 310. In June, the Ministry of Defence (MoD) halted trials of the Army’s new armoured vehicle amid complaints that the noise of the tanks was impacting the health of troops.

He said that 248 of the 310 had already been tested and the MoD was in the process of determining the extent of the damage caused. Six personnel who had recently left the service were also being traced. A report on the issue is being compiled by the department’s director of health and safety.

“While the report has not yet been concluded, it is apparent that vibration concerns were raised before Ajax trials commenced at the Armoured Trials and Development Unit in November 2019,” Quin said.

He said that he expects a key theme of the report to be the “the importance of having a culture that gives safety equal status alongside cost and schedule.” Quin added that they would fully support veterans who have been exposed to noise or vibration on this project in getting the care they needed.

While design changes are being assessed to address vibrations and noise concerns, the minister said it was only part of the solution, and “considerable work needs to be undertaken before any such assurances can be given.”

Britain signed a contract for 589 of the problematic General Dynamics tanks in 2014, with the programme cost reaching £5.5 billion. The vehicles are assembled at the US firm’s Merthyr Tydfil plant.

Earlier reports also suggested the tanks can’t fire on the move due to the vibrations. Trials are expected to resume imminently. “We will not accept a vehicle that is not fit for purpose,” Quin added.