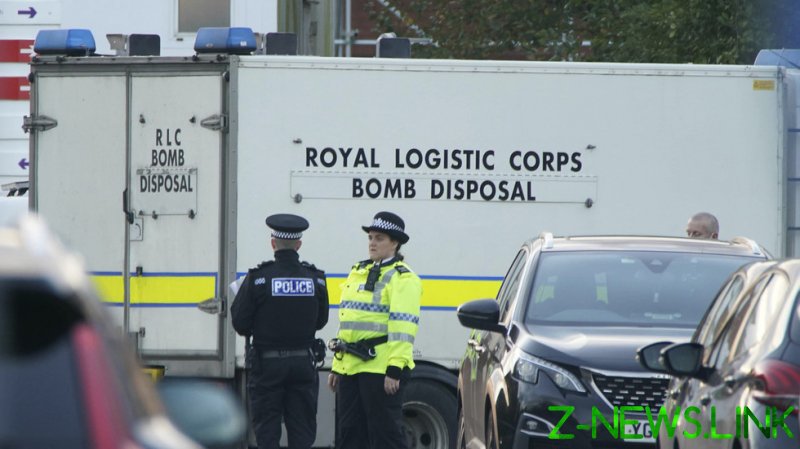 The unnamed men – aged 21, 26, and 29 – were arrested in Liverpool’s Kensington area in connection with the explosion, which took place outside Liverpool Women’s Hospital just before a two-minute silence for Remembrance Sunday was about to start.

A passenger of the taxi died in the blast, while the driver was injured and hospitalized. Police have yet to officially confirm the exact cause of the explosion.

After announcing that it was “keeping an open mind” in its investigation, Greater Manchester Police revealed later on Sunday that the incident was being probed as a suspected terror attack.

Even though the “events of this nature are very rare,” and the suspects were arrested under the Terrorism Act, authorities warned public against speculating while police are still investigating what exactly happened.

The explosion was caught on camera and photos showed a car outside the hospital engulfed in flames. The hospital did not appear to be damaged in the blast.