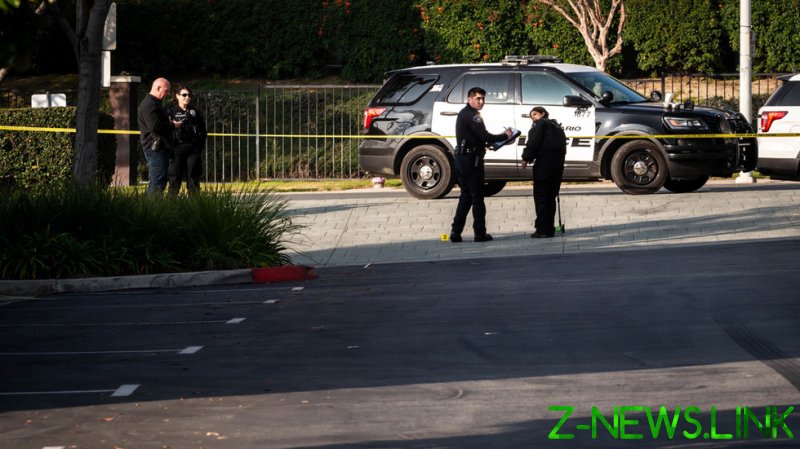 Scores of police with guns drawn and a SWAT team were seen surrounding an apartment building in Wilmington on Wednesday night, where the shooter is thought to be holed up.

The Wilmington Police Department reported that the three injured officers were “responding to a call for service” when they were met with gunfire. The gunman was reportedly inside the building at the time of the shooting.The officers, injured in the altercation, were taken to hospital in stable condition.

Multiple police cars have been spotted at the scene, as locals were reportedly urged to stay away from the area.