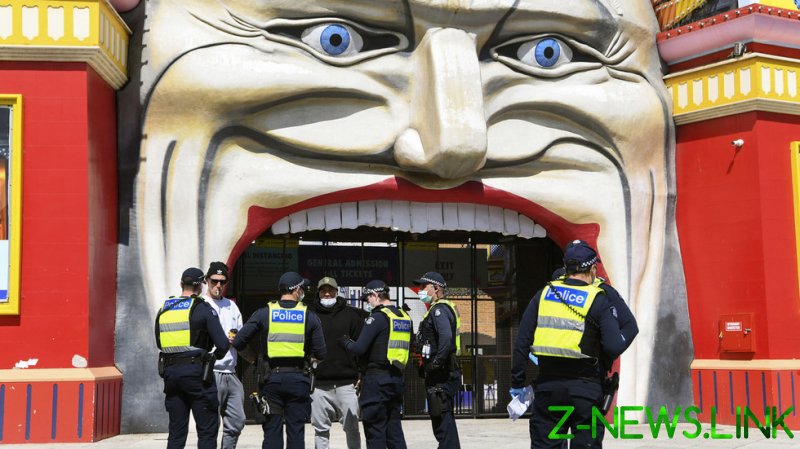 Melbourne residents endured their 245th day under restrictions on Sunday evening, the country’s national broadcaster ABC reported, adding that it is now the longest cumulative lockdown for any city in the world.

Argentina’s capital was under continuous lockdown between March and November 2020. This was then followed by a short 10-day lockdown in May this year, making up 244 days in total.

Melbourne, Australia’s second-most-populous city, has had six lockdowns since the start of the pandemic in 2020, each of which lasted between five and 111 days, according to ABC.

The current restrictions are set to expire on October 26, which means locals may spend a total of 267 days under lockdowns. And even that may not be the end, considering that the state of Victoria is currently battling a surge in Covid-19 infections.

Victoria’s daily increase in new cases shot past 1,000 this week. Authorities said more people got infected because of banned parties, barbecues and other social gatherings during the Australian Football League Grand Final. A total of 1,220 new locally transmitted cases were recorded in the state on Saturday.

Victoria Premier Daniel Andrews was quoted by the media as saying that the lockdown could be extended further if cases rise faster than projected.

Disgruntled Australians held several large protests against the lockdowns in Melbourne and other cities, during which they clashed with police. Some politicians also criticized the seemingly never-ending restrictions.

Australia’s Treasurer Josh Frydenberg slammed Melbourne’s lockdown on Wednesday. “People have had enough. People are at their wits’ end. They want their kids back at school. They want businesses to reopen,” he said, as quoted by newspaper The Age.