2020 was ‘most secure election in American history’ says DHS advisory council, claims NO EVIDENCE of lost or deleted votes 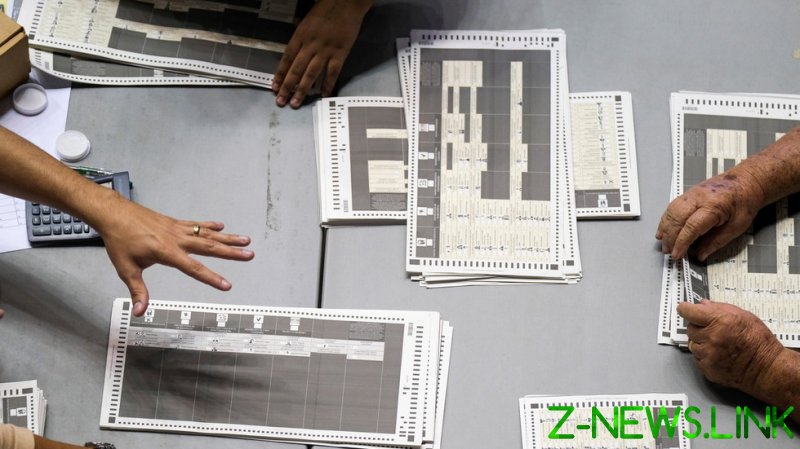 “The November 3rd election was the most secure in American history,” said the statement released by the Cybersecurity and Infrastructure Security Agency (CISA) on Thursday evening.

While the Trump campaign has presented lists of people who allegedly voted while dead in several states, mainstream media outlets have insisted there was no evidence of “widespread” or “systemic” fraud, while social media platforms have cracked down on any deviations from that line by labeling them as “disputed.”

The two advisory bodies cautioned the public against “many unfounded claims and opportunities for misinformation about the process of our elections,” and assured Americans they “have the utmost confidence in the security and integrity of our elections, and you should too.”