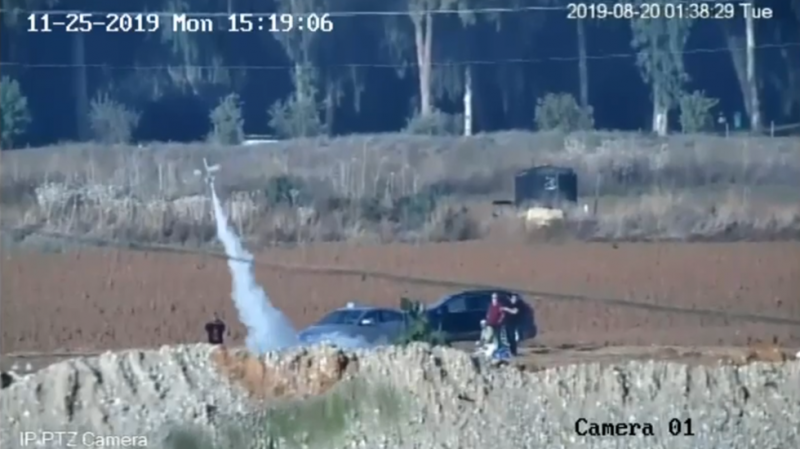 Shin Bet, Israel’s internal security service, said on Thursday that the suspects developed, tested, manufactured, and sold loitering munitions to the unnamed nation. Loitering munitions, also referred to as suicide or kamikaze drones, are weapons systems that hover in a specified area and then attack once a target is located. Some of the weapons tests were even carried out in cities in Israel, Shin Bet claimed.

A video published by Israel Police shows the suspects testing what appears to be a small, winged projectile resembling a drone.

The investigation found that the Asian nation, which was described as not hostile to Israel, offered cash and other benefits in exchange for the illicit weapons development. The plot allegedly involved a secret communication channel in an attempt to shield the identity of the foreign entity.

“The investigation revealed a great deal of information about the methods used by foreign bodies vis-à-vis Israelis, including the use of concealment techniques in carrying out the transactions,” the police and Shin Bet said in a statement reported by Israeli media. Authorities noted that the case raises concerns that advanced military technology may “spill over into countries hostile to Israel.”

The suspects have not been formally charged yet, and it’s unclear if the group successfully developed weapons for the unnamed nation. Officials have declined to disclose further details about the case as it is an ongoing investigation.

The probe was revealed to the public a week after Shin Bet announced it had arrested three Israelis who were smuggling air-powered rifles into the West Bank, which were then converted into lethal weapons.