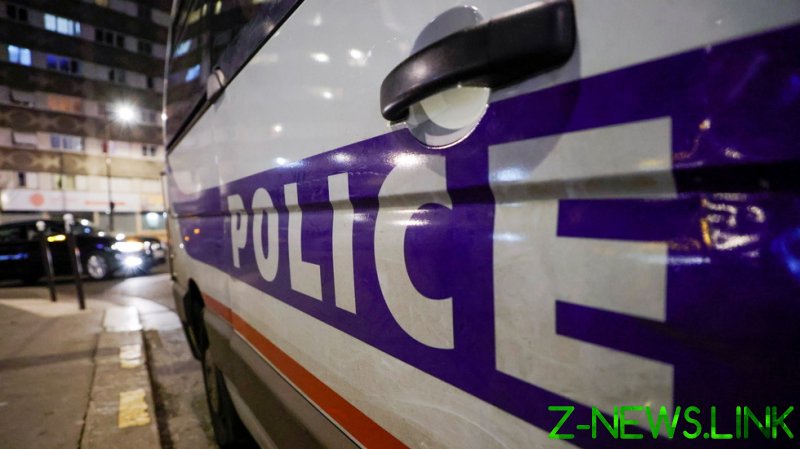 According to local media, the blast occurred around 8:35am local time, partially destroying a building in the southwestern city’s Chartrons districts. A gas leak inside a private garage was reported to be the likely cause of the explosion.

Photos from the scene show broken windows in nearby shops and debris scattered around the street.

“It woke me up. My whole house was shaken, and I live about 300 meters [984ft] away,” a witness told the Sud Ouest newspaper.

Firefighters were quickly dispatched to the site, which has been cordoned off. Five people with minor injuries were taken to safety. Rescuers with search dogs are looking for two residents of the building.

On January 20, a gas leak inside a building caused a powerful explosion on a historic street in downtown Madrid, Spain, killing four people. In 2019, a similar blast destroyed a bakery in Paris. Four people were killed in the incident, including two firefighters who were responding to the leak. 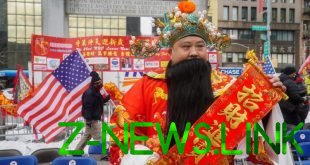 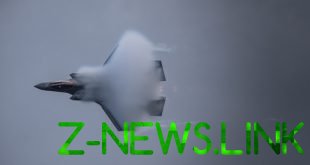 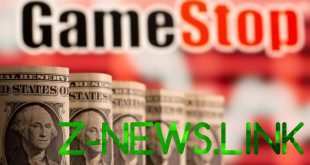 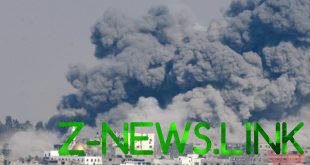