1st-ever nationwide lockdown for the unvaccinated is on the cards 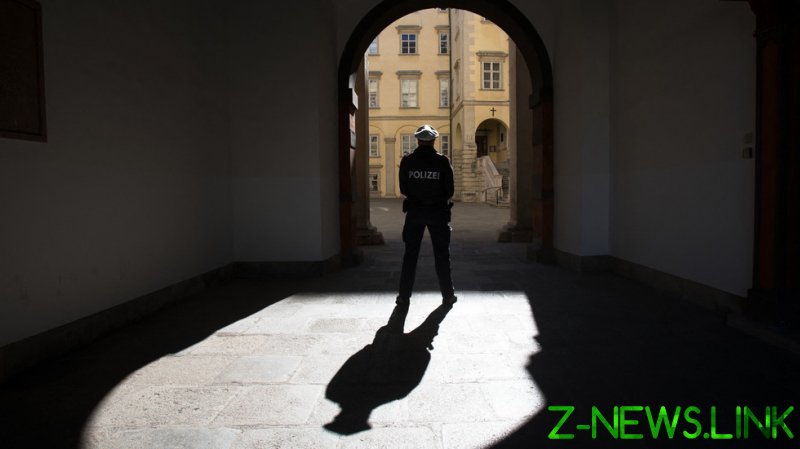 The Austrian government will make a determination on the two-tier lockdown system on Sunday, Chancellor Alexander Schallenberg said on Friday. He added that the decision will be made following meetings with the governors of Austria’s nine provinces.

Upper Austrian Governor Thomas Stelzer has already sought permission from the government to lock down his province from Monday onwards. The area is currently recording more cases of Covid-19 than any other province, a situation Stelzer described as “dramatic,” according to the Austrian Press Agency.

The idea of a nationwide lockdown exclusively targeting the unvaccinated was first floated by the government in September, and designed to enter effect when 30% of ICU beds became occupied by Covid patients. That number currently stands at just over 20% and rising.

Speaking at a press conference on Thursday, Schallenberg was clear about how restrictive the lockdown would be for the unvaccinated. “One cannot leave one’s home unless one is going to work, shopping (for essentials), stretching one’s legs – namely exactly what we all had to suffer through in 2020,” he stated.

Some 3.1 million Austrians – around 35% of the population – are not fully vaccinated. The country’s vaccination rate is one of the lowest in Europe, and Schallenberg described the lackluster jab takeup as “shameful.”

Should the government in Vienna go ahead with the lockdown plan, Austria would be the only country in the world to impose a lockdown solely on the unvaccinated. Other countries have used similarly heavy-handed methods to force compliance with the jab, however. In the US, the Biden administration has pressed private employers to fire staff who refuse the vaccine; so-called ‘vaccine passports’ are commonplace throughout Europe for entering bars, restaurants, and entertainment venues; and in New Zealand, Prime Minister Jacinda Ardern has explicitly backed a ‘two-tier’ system of freedom for the vaccinated and restrictions for the unvaccinated.

Austria’s pandemic-related restrictions are opposed in the national parliament by the right-wing Freedom Party, and locally by the newly formed People, Freedom, Rights party.