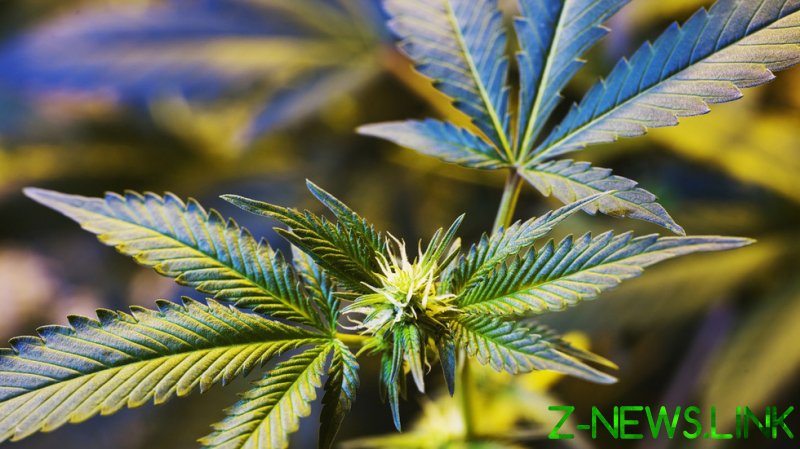 Thailand has become the first country in Asia to decriminalize marijuana use. The health minister called on people to use the drug for their “benefit” rather than “to cause harm.”

Health Minister Anutin Charnvirakul, a longtime supporter of marijuana legalization, announced in a lengthy Facebook post that the Narcotics Control Board has “finally” agreed to exclude all parts of the cannabis plant from the government’s list of controlled drugs.

The change will enter into force 120 days after its announcement in the government gazette.

Calling the announcement “good news,” Charnvirakul noted that the “rules and frameworks” for planting and using marijuana need to be established to make sure that cannabis will be used for “for the benefit of the people in medicine, research, education.”

The rules will be part of the Marijuana and Hemp Act, which Charnvirakul pledged to propose in Parliament on Wednesday, and which greenlights the growing of cannabis at home after first notifying the local government. Licenses will be required to use marijuana for commercial purposes

“Please do not use it to cause harm,” Charnvirakul said.

However, the minister did not clarify how the changes will affect the legal status of the drug’s recreational use, which is currently a grey area. The Associated Press reported that local police and lawyers are unsure if possession of marijuana remains an offense subject to arrest.

Marijuana was first legalized for medical use and research in Thailand in 2020.