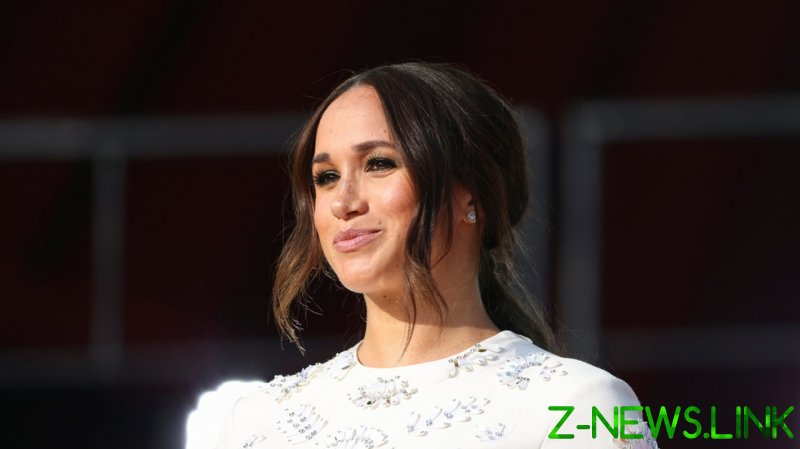 The curriculum’s new element, which has reportedly been inspired by the Black Lives Matter (BLM) movement, also questions why British prime ministers to date have been white. It also discusses “microaggressions” – apparently referring to actions that can marginalise people from minority backgrounds. Examples include touching a black student’s hair and not learning how to properly pronounce someone’s name.

The white privilege lessons start from Year Nine – when students are aged between 13 and 14 – at St Dunstan’s College in Catford, southeast London. The school, which charges up to £19,068 ($26,110) a year in tuition and fees, takes students from nursery on up.

Noting that the lessons were not intended to “engender a sense of guilt amongst our white community,” school headmaster Nicholas Hewlett told The Times that they would “help all our young people… to unpick and better understand the complexities and sensitivities of a real and live issue that matters to them and to so much of the society they occupy.”

According to Hewlett, teachers would “explore with students the difficulties faced by both Meghan Markle and Kate Middleton when they joined the Royal Family,” but would also learn that Markle “faced additional challenges based on social speculations associated with her race”.

During their now-infamous interview with Oprah Winfrey in March, Markle and husband Prince Harry revealed that an unnamed royal family member had asked about the skin colour of their then-unborn son, Archie. She also referenced questions about whether the child would receive a title and security like other royals.

In an unaired clip of the interview, later released by CBS, Markle also said her experience was “not the same” as that of Middleton, who was dubbed “waity Katie” by the British press in the years prior to marrying the heir to the British throne, Prince William. “Rude and racist are not the same,” she said.

Other real-life examples reportedly referred-to in the school’s new course include an instance when Labour MP Dawn Butler, who is black, was apparently told by a fellow House of Commons member that the lift she was using was not for cleaners. It will also reportedly include an incident from last week, in which Tory MP James Gray was reported as saying that UK cabinet ministers Nadhim Zahawi and Sajid Javid, who are both of Asian ethnicity, “all look the same to me.”

However, Hewlett told the Daily Mail that the school’s addition to its curriculum had a “far more important” objective than determining what “white privilege is or isn’t.” Citing the risk of an “increasingly polarised society where different generations become entrenched in their positions of difference,” he said schools needed to tackle these issues by “helping young people hear different viewpoints and articulate their own thinking.”

The new lessons will also reportedly examine issues like “toxic femininity” and look at statistics comparing the stop-and-search rates of black and white people by law enforcement.

Last week, Tory MP Jonathon Gullis branded the term ‘white privilege’ as “racist” and “extremist.” He also called for teachers using the term to face a disciplinary hearing. Earlier in the year, Equalities Minister Kemi Badenoch had noted that the phrase was “unnecessarily antagonistic” and should not be taught at schools.