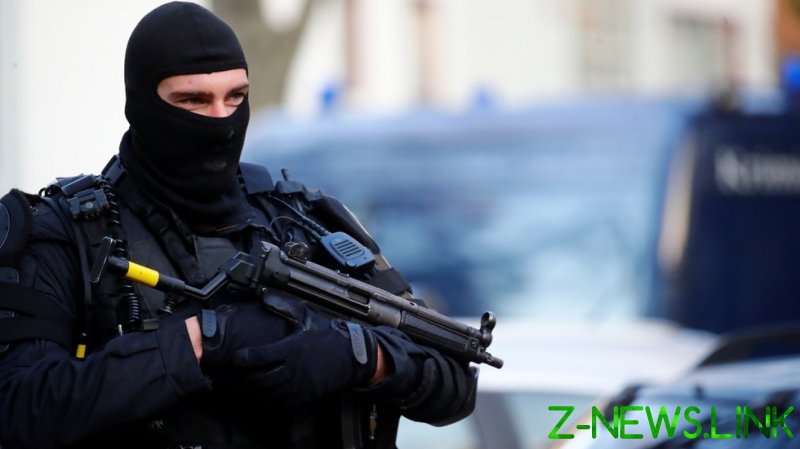 The operation in the German capital’s Marzahn district was directed at a person suspected of being on the “Islamist spectrum” and preparing “a serious crime,” Berlin police said, adding that 190 officers were involved in the raid.

According to the Berliner Zeitung newspaper, police were searching the apartment of a man suspected of planning a terrorist attack. The paper said the suspect was a 22-year-old Syrian, but the information was unconfirmed.

Berlin’s public prosecutor’s office later said the information about an “imminent Islamist bomb attack” had not been confirmed during the search, and the investigation was still ongoing.

German authorities have been on alert for possible terrorist plots during the holiday season. There was an attack in Berlin in 2016, when a failed asylum-seeker from Tunisia killed a truck driver and then rammed the vehicle into a packed Christmas market, killing 11 bystanders.