160 arrested in US human trafficking sting 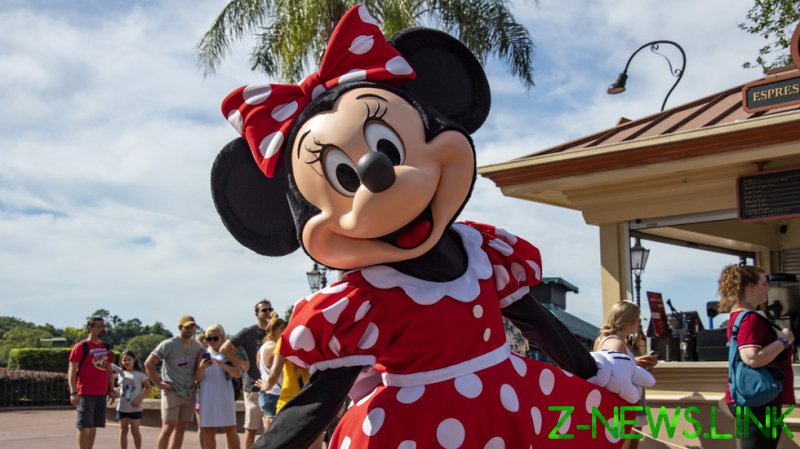 Polk County Sheriff’s Office and other authorities in the US state of Florida have rounded up 160 people in a week-long human trafficking sting operation dubbed Fall Haul 2, County Sheriff Grady Judd announced on Friday in a press conference.

Those charged included a Disney employee, multiple school teachers, a deputy police chief, a corrections officer, and 26 married men. Some 86 were allegedly selling sex while 65 were trying to buy it, and between them, they had criminal records containing a whopping 419 felonies and 619 misdemeanors. Only 16 of them were actually from Polk County, with most hailing from elsewhere in Florida, and 15 were from out of state.

Deputy police chief Jason DiPrima of Cartersville, Georgia and perhaps the most prominent catch of the Fall Haul was arrested last Thursday after he answered an online ad from an undercover detective. Ducking out of a polygraph training workshop in an undercover Drug Enforcement Agency cruiser, DiPrima handed over $180 and a pack of White Claw Hard Seltzer to the fake hooker before the deputies slapped the cuffs on. He had resigned his position by the time Judd shared the details of his downfall with reporters.

Cameron Burke, a recently-fired computer technician at an Orange County high school, turned out to be out on bond after having been accused with having sex with a 15-year-old student at the school, a detail he shared with police as they arrested him again. Math teacher Carlos Gonzalez attempted to squirm out of being caught with two prostitutes by claiming he had just planned to give them money and skip the sex, while gym teacher John Layton claimed he had to be at track practice in the morning and thus couldn’t spend too long being arrested for trying to pay an undercover officer for a sex act.

Guillermo Perez, the Disney employee, worked as a bellhop at the park and was arrested after paying $80 to an undercover detective for sex. Lake Correctional Institution officer Keith Nieves was similarly arrested after attempting to have sex with a cop in disguise.

The Sheriff’s Office revealed it had found two human trafficking victims in the course of the probe, plus five potential victims, suggesting there were more among the crowd who were reluctant to come forward. A person arrested for prostitution in Florida can have their arrest wiped if they out themselves as a victim of human trafficking.