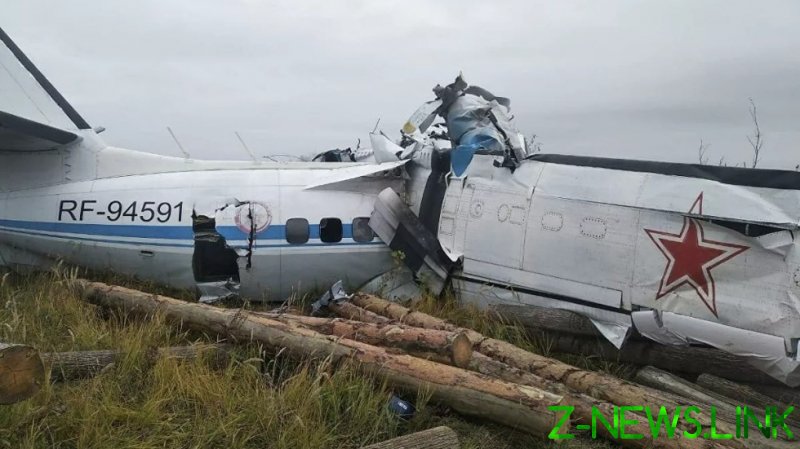 The L-410 light aircraft, which belonged to a local aero club, hit the ground immediately after takeoff, witnesses said. Its hull was destroyed by the impact, while the tail part mostly remained intact.

There were 23 people on board the aircraft, most of whom were skydivers, according to the emergency services.

Preliminary data shows that 16 people were killed in the crash, while seven others were rescued from the rubble alive, an Emergencies Ministry official has said.

The Let L-410 Turbolet is a twin-engine short-range transport aircraft, which has been produced in the Czech Republic since the early 1970s.

In September, a similar aircraft crashed in Irkutsk Region in southeastern Siberia. Four people were killed and 12 others were injured in the incident.