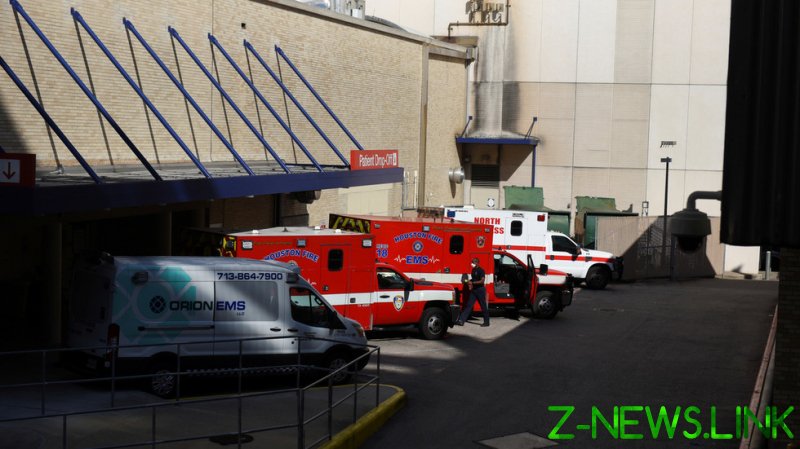 Houston Methodist spokesperson Gale Smith told the media that 153 workers had their employment terminated or resigned on Tuesday. They were all among nearly 200 employees who had been suspended for missing the June 7 mandatory vaccination deadline. Smith added that those who ultimately got the shot were allowed back on the job.

The Houston Methodist healthcare corporation runs eight hospitals and employs around 25,500 people, including close to 7,750 doctors, according to its website.

A US court earlier this month threw out a lawsuit by 117 employees who said they did not want to serve as “guinea pigs” and argued that the vaccines made by Pfizer/BioNTech, Moderna and Johnson & Johnson are not safe enough because they had only received emergency-use approval from the US Food and Drug Administration (FDA). The full approval by the regulator required a more thorough review.

The US Centers for Disease Control and Prevention (CDC) insists that Covid-19 vaccines are safe and effective, pointing out that over 317 million doses have been administered across the country by Monday.

There has been some political pushback against possible discrimination based on vaccination status. States like Alabama, Arizona, Florida, Georgia, and Iowa banned vaccine passports, according to US News & World Report.

Arizona Governor Doug Ducey issued an order this month, banning public universities from demanding vaccination, or forcing students to get tested or wear masks for in-person classes. “The vaccine works, and we encourage Arizonans to take it. But it is a choice and we need to keep it that way,” Ducey said.