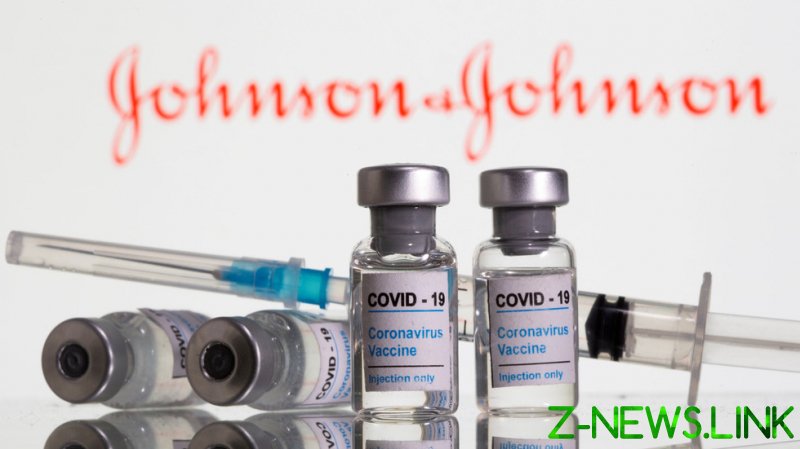 A manufacturing plant in Baltimore mistakenly used the wrong ingredients in millions of Johnson & Johnson shots several weeks ago, the New York Times reported on Wednesday, noting that US officials are investigating but have so far ruled the incident a result of human error.

Run by Emergent BioSolutions, a Maryland-based biopharmaceutical firm, the plant partners with both J&J and AstraZeneca and produces both companies’ immunizations.

Though the factory mixup triggered a halt on future deliveries of the J&J jab while the Food and Drug Administration evaluates the production line, the pause will not affect doses that are currently being distributed around the US, as the previous batch was produced at a different plant in the Netherlands. Tens of millions of doses were expected to come from the Baltimore facility over the next month, but future shipments are now under scrutiny as federal regulators work out the quality control issues.

J&J said it would increase its oversight and control over Emergent BioSolutions to avoid similar mistakes in the future, according to the Times.

However, despite the millions of wasted doses, health officials still expect the US to have a sufficient vaccine supply to meet President Joe Biden’s pledge to produce enough shots to inoculate every adult by the end of May. Deliveries will continue for two other federally approved jabs developed by Pfizer-BioNTech and Moderna. The latter company is currently seeking authorization to expand its vaccine vials to pack 15 doses, rather than 10, potentially offsetting the delayed J&J shipments.