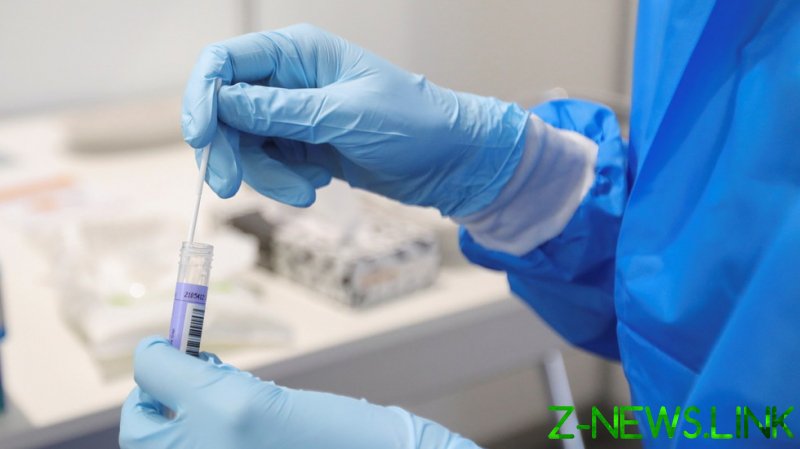 All the cases have been found in passengers that came to the Netherlands on flights from South Africa earlier this week, the Dutch National Institute for Health (RIVM) said in a statement, adding that the investigation has not been completed yet and “the new variant may be found in more test samples.”

The health authorities tested a total of 624 passengers from South Africa on November 26, the RIVM said, adding that, so far, 61 of them have tested positive.

All arrivals into the Netherlands from South Africa as well as from Botswana, Malawi, Lesotho, Eswatini, Namibia, Mozambique and Zimbabwe are now required to be tested and to go into quarantine until their results are known, even if they are vaccinated, the RIVM said.

The strain, officially designated a “variant of concern” by the World Health Organization on Friday, was first detected in Botswana earlier this month. It has a much larger number of mutations than the highly contagious Delta strain that has been prevalent in many regions of the world, including Europe. Omicron in particular has mutations in areas directly interacting with human cells consistent with its spike.

The new variant has already become dominant in at least one area in southern Africa and spread rapidly beyond the region, with cases soon confirmed in Hong Kong, Israel, Belgium, Germany and, on Saturday, in the UK.