Home / WORLD / 120 pieces of art, including by Monet and Modigliani, go missing from Italian public broadcaster’s office, some replaced by fakes

120 pieces of art, including by Monet and Modigliani, go missing from Italian public broadcaster’s office, some replaced by fakes 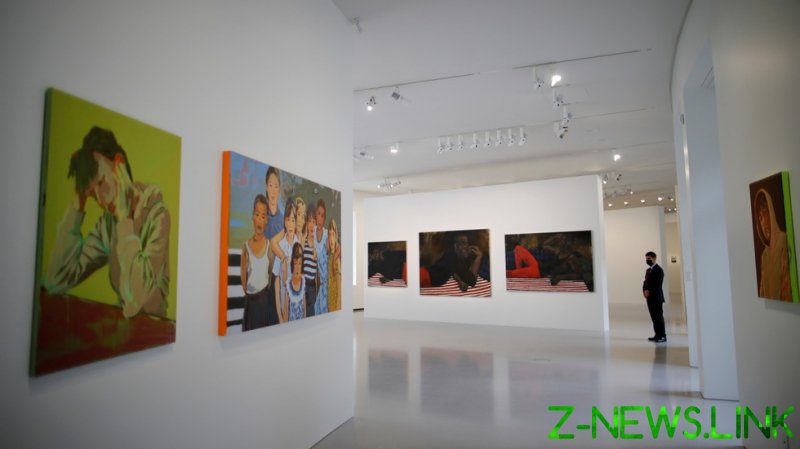 Authorities suspect dissatisfied Rai employees may be behind the theft, which was discovered by accident in March after a painting knocked over and its frame broke, revealing it to not be an original piece.

That piece, which was supposed to be a work by artist Ottone Rosai, had its disappearance traced back to a retired employee who admitted to selling it off in the ‘70s. That specific crime will not be prosecuted as it falls outside the parameters of the statute of limitations.

Other valuable pieces by Monet and Modigliani disappeared completely from the collection, which had been acquired over the years with public funds. The missing pieces were found after a survey was conducted following the false Rosai piece being discovered.

The value of the missing pieces has been estimated by some to be somewhere around €20 million.

Rai executive Nicola Sinisi told La Repubblica that the pieces taken seem to have been “targeted.” The collection had been shown off during a 1996 exhibition in Puglia, which is when investigators believe many of the pieces could have been taken.

“These were works of great value that were just hanging on the walls of the corridors or rooms in Rai’s buildings, without any alarm system, and so anyone could just walk in and take them,” Giuseppe Scarpa, a journalist covering the investigation for the newspaper Il Messaggero, noted about the Rome headquarters from which many of the pieces were taken.

Among the stolen artwork are paintings Domenica della Buona Gente by Renato Guttuso, Vita nei Campi by Giorgio De Chirico, and Il Colosseo by Giovanni Stradone. There were also Monet’s etching of his Paysage de Verneuil and Modigliani’s etching of Petit Fils.