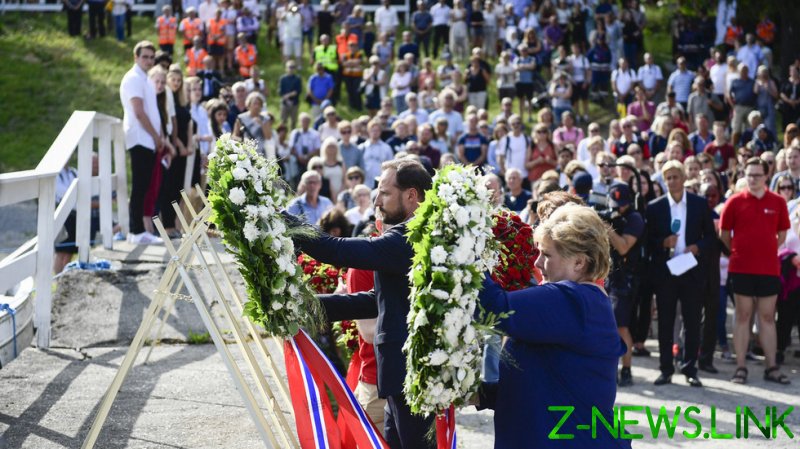 On that fateful July day, Breivik detonated a fertilizer bomb outside a government office in Oslo, killing eight people. Shortly after, the far-right zealot, dressed as a police officer, went on an hour-long shooting spree on the island of Utoya, located in a lake northwest of the capital. He gunned down 69 people, the majority of them teens who were attending a summer camp run by the youth league of Norway’s Labour Party. Breivik surrendered after a police tactical unit arrived at the scene.

The far-right terrorist said that he was motivated by a desire to prevent an alleged Muslim takeover of Europe. He specifically targeted the Labour Party youth camp because he believed the political party had betrayed Norway by embracing multiculturalism. 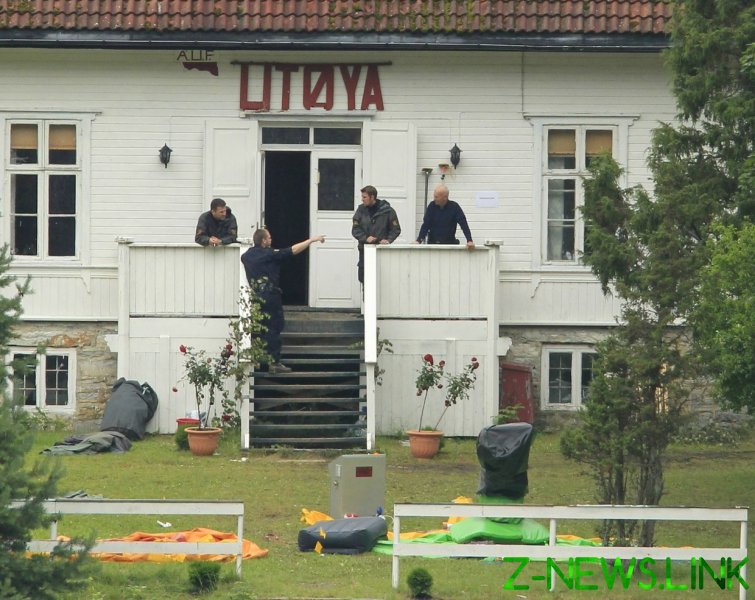 In this file photo taken on July 25, 2011 Police continue their investigations at the Tyrifjorden lake on the Utoya island. ©  TERJE BENDIKSBY / SCANPIX NORWAY / AFP

A year later, Breivik was sentenced to 21 years in prison for the attacks, which were viewed as acts of terrorism under Norwegian law, and his detention may be extended indefinitely if he is ruled a continued threat to society. 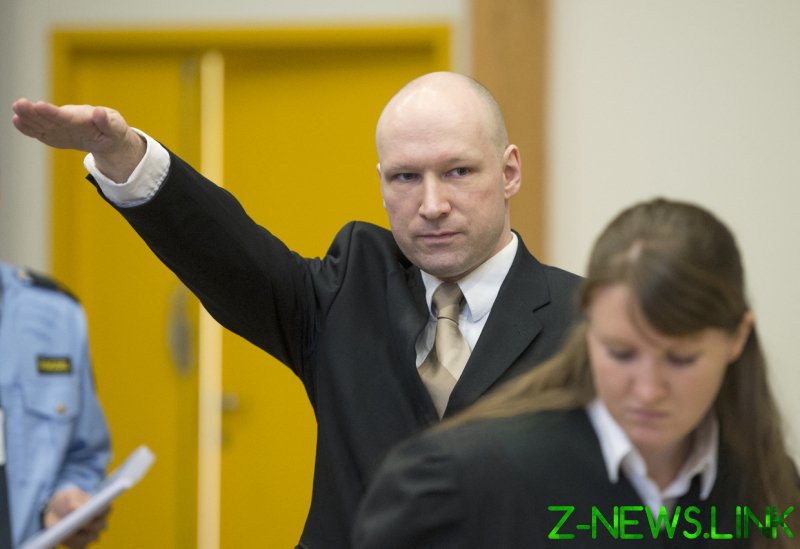 The attack has cast a long shadow on Norway and other countries around the world: Over the past ten years, Breivik has been blamed for inspiring far-right extremists to carry out copycat attacks.

In New Zealand in March 2019, Brenton Tarrant shot 51 people at two mosques. He said in a manifesto that he admired Breivik.

Less than six months later, Philip Manshaus killed his Asian-born stepsister before opening fire inside a mosque outside of Oslo. 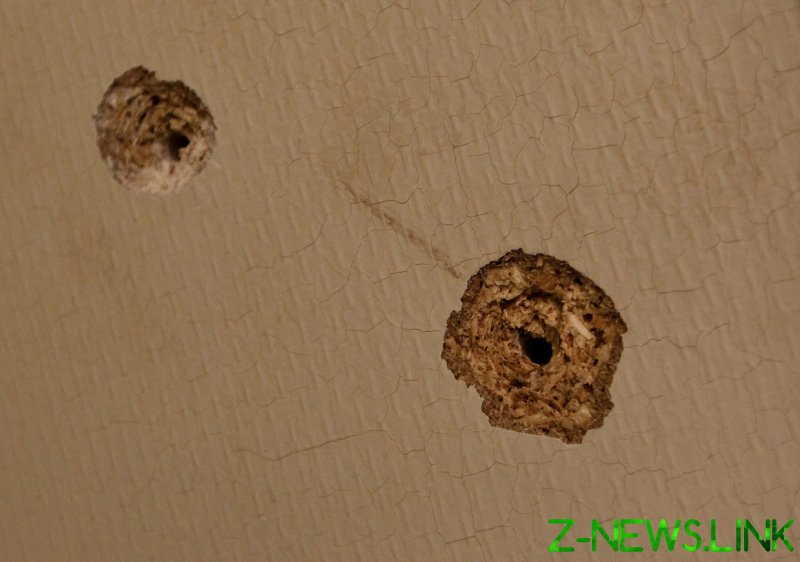 Elin L’Estrange, a survivor of the Utoya massacre, told AFP that the world has yet to come to terms with the “political aspect” of Breivik’s attacks.

Another survivor, Astrid Eide Hoem, told the outlet that Norway was still struggling to deal with the radical beliefs that sparked the mass killing.

The summer camp that they once attended has since been converted into a memorial and an education center aimed at raising awareness about the dangers of xenophobic extremism. 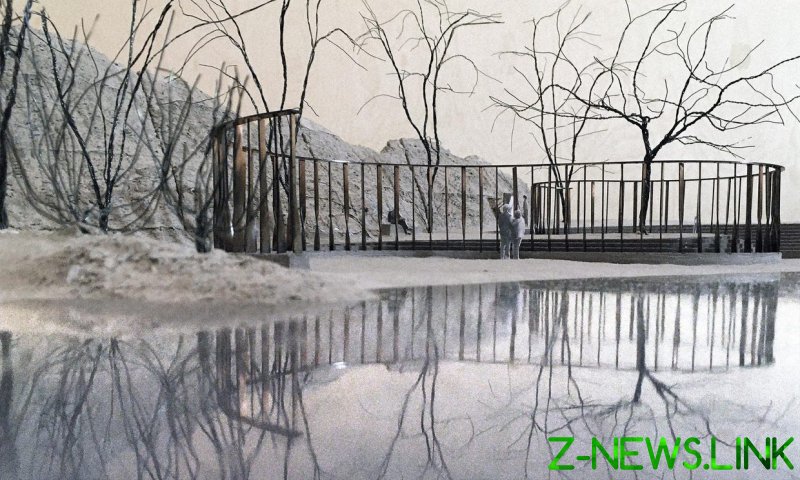 A computer-generated handout view released on January 6, 2021 shows the future memorial to the 77 victims of Norwegian far-right extremist Anders Behring Breivik at Utoyakaia, near the island of Utoya, Norway. ©  Manthey Kula / Statsbygg / AFP

However, a memorial that has been years in the making remains unfinished due to disagreements over its design, and to legal hurdles. Local residents have reportedly opposed the memorial’s construction, while families of the victims have expressed regret that it won’t be ready in time to mark the 10th anniversary of the tragedy.

A ceremony, to be attended by Prime Minister Erna Solberg, survivors and relatives of the victims, will be held on Thursday in Oslo outside what was once the prime minister’s office. The building, which was damaged in the attacks, remains an empty shell due to disagreements over how to rebuild it – further illustrating how Norway has struggled to move forward since the horrific decade-old events. A separate ceremony will be held on Utoya island.

Meanwhile, Breivik is hoping to cash in on his terrorist acts by selling rights to a film and book about his life. According to reports from earlier this month, the mass killer, now 42, has sent 20 letters to filmmakers asking them to retell his life story on the silver screen. He is reportedly hoping to sell film rights, as well as his autobiography, for around $10 million.