Home / WORLD / 10 years in jail for stealing sweets? Thanks to Covid-19, it’s a possibility in Slovakia, and people are puzzled

10 years in jail for stealing sweets? Thanks to Covid-19, it’s a possibility in Slovakia, and people are puzzled 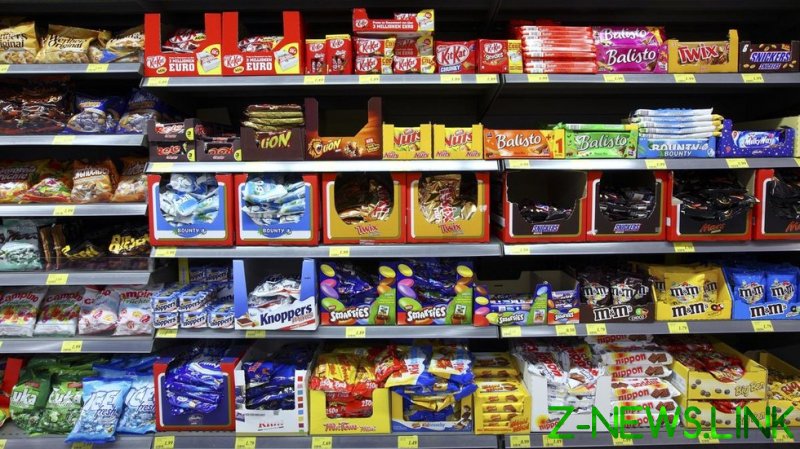 The disturbing story of the man from northwestern Slovakia was reported this week by local media. His sister said she wrote to President Zuzana Caputova asking her to intervene on her brother’s behalf.

“A ten-year sentence for a couple of chocolates is unconceivable. The situation today is so difficult and people have a hard life as it is,” she said. Stealing is of course bad, but the punishment that her brother faces is draconian and a disaster for the family, she added, as quoted by local media.

Normally a petty theft like this one would result in a maximum two years in prison for the perpetrator. However Slovakia is currently living under emergency law due to the Covid-19 epidemic. So punishment for some crimes, including larceny, are considerably higher than they would have been under regular circumstances.

In another recent example, a homeless man was caught trying to steal a hamburger from a shop in the city of Zilina. Miroslav has a long record of shoplifting, having stolen food, drinks and cigarettes for himself many times. In the eyes of the law he is a repeat offender and can be sent to jail for up to 15 years.

The stricter punishments are meant to keep public order at a time of great national duress, like during wartime. Many people question if they are appropriate during a time of a nasty but manageable disease.

“Send me an account number and I will pay for the damn hamburger,” one commenter said. “This is so detached from common sense.”

Another comment sarcastically remarked that if the poor man gets some medieval treatment and gets his hand chopped off as a thief, he wouldn’t become a burden for taxpayers while serving his term.

Slovakia is not the only European country where petty criminals face unexpectedly harsh punishments because of Covid-19. For instance, in April, a 25-year-old Czech man was given an 18-month sentence for stealing five pastries from a shop.

The man had committed similar crimes in the past, and the ruling actually reduced his original term of two years, which admittedly was still less than the maximum punishment of eight years which a convicted thief may receive in the Czech Republic during an emergency. Under normal circumstances, repeated larceny in the country can be punished by a prison sentence of six months to three years.