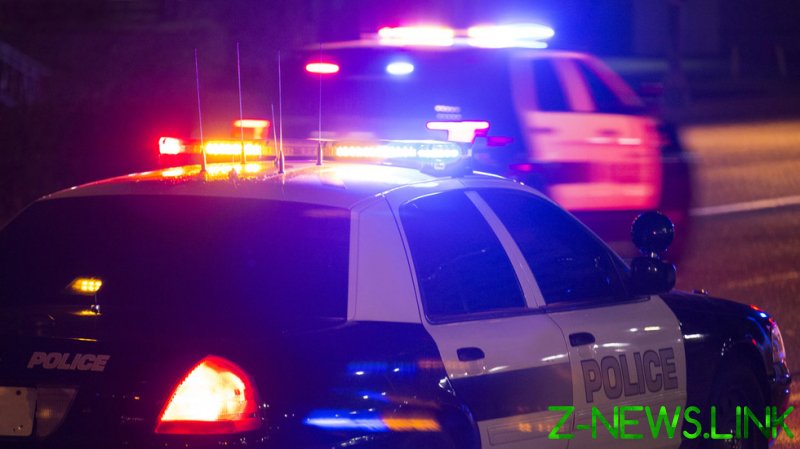 The Kahala Hotel and Resort in Honolulu, Hawaii was locked down for around 10 hours on Saturday evening while the shooter remained in his room, and guests were forced to sleep in the lobby, where staff distributed food, pillows, and blankets.

Though the unnamed serviceman is said to have fired several shots, no injuries were reported, and Honolulu Police Capt. Brian Lynch claimed officers were “just waiting for the suspect to give up.”

It is currently unknown why the man barricaded himself in, but, according to local news reports, he started firing shots when security personnel knocked on his door at around 6pm on Saturday. The man’s military superior reportedly assisted police on the ground.

“This evening, an individual with a firearm barricaded himself in one of the guest rooms at The Kahala,” the Kahala Hotel and Resort said in a statement before the standoff ended. “Our security personnel and law enforcement have evacuated guests and employees from the immediate area, and everyone is sheltering in place.”

Hotel guests were allowed to leave in the early hours of Sunday morning, not long before the man killed himself and the standoff ended.