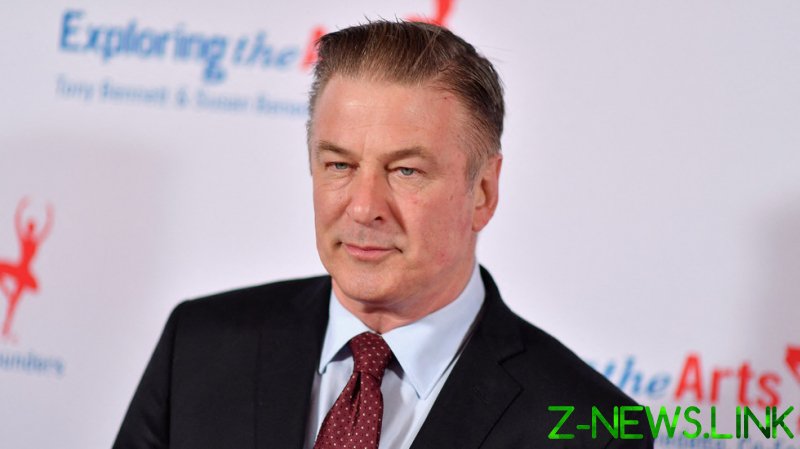 The incident took place around 1:50pm local time on Thursday, and saw a 42-year-old female crewmember and a male crewmember being rushed to the hospital from the set on the Bonanza Creek Ranch, a film location in northern New Mexico.The woman has since succumbed to her wounds, while the man, also 42, remains in intensive care.

The Santa Fe County Sheriff’s Department said it has launched an investigation into the type of “projectile” with which the female victim had been shot.“It appears that the scene being filmed involved the use of a prop firearm when it was discharged,” the department said in a statement.

Deadline reported, citing sources, that “a principal cast member” had discharged the stray bullet. The outlet reported that the drama unraveled during a rehearsal, and that the individual “cocked a gun…unaware there were live rounds in it.”

A production spokesman confirmed to Deadline that the incident involved “the misfire of a prop gun with blanks,” insisting that “the safety” of the cast was a “top priority.” The movie town was put on lockdown in wake of the incident.

‘Rust’ is directed by Joel Souza and produced by Baldwin, 63, who also stars as one of the film’s main characters, Harland Rust. Rust is an outlaw and estranged grandfather of a 13-year-old boy, Lucas, played by Brady Noon, who faces hanging after accidentally killing a local rancher. After Harland frees Lucas from custody, the two flee while being chased by a marshal and a bounty hunter.

The on-set mishap is not the first of its kind. While filming for the dark thriller ‘The Crow’ in 1993, Brandon Lee – son of the famous martial artist and actor Bruce Lee – was shot and killed by an improperly loaded prop gun. While the gun had been loaded with a dummy cartridge that assured no projectile would leave the barrel of the firearm, the production crew forgot to remove the round before filming a final scene in which a blank round was used. Containing primer and a powder charge but no bullet, the blank round dislodged the round still stuck the prop and struck Lee. He died several hours later.