Home / WORLD / 1 in 6 Americans under 23 say they’re LGBTQ, as more people in the US than ever identify as non-heterosexual

1 in 6 Americans under 23 say they’re LGBTQ, as more people in the US than ever identify as non-heterosexual 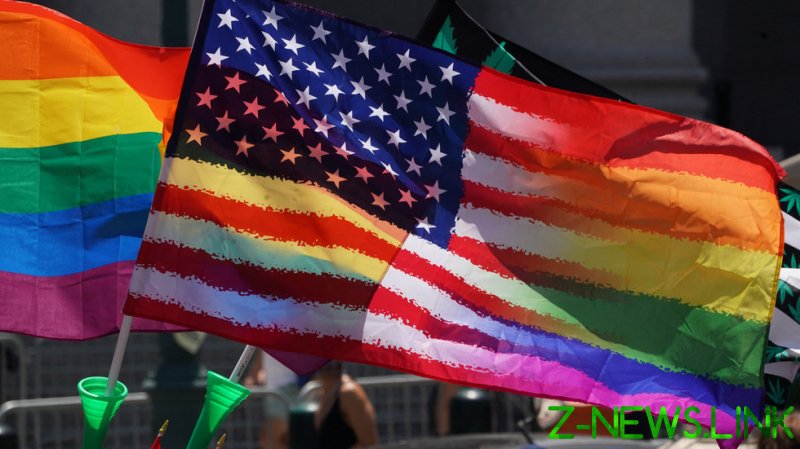 The Gallup Poll released Wednesday, found that 5.6 percent of Americans classify themselves as LGBTQ – up from 4.5 percent in 2017. That was the last time Gallup carried out polling on the issue.

Respondents were able to choose more than one survey category for their answers.

Of the 15,000 surveyed, 86.7 percent said they are heterosexual or straight, and 7.6 percent did not answer questions about sexual orientation.

Women are more likely than men to identify as LGBT (6.4 percent to 4.9), and there was no meaningful educational difference – 5.6 percent of college graduates and 5.7 percent of non-graduates – when it comes to LGBTQ identification.

Gallup added that with younger generations far more likely than older generations to consider themselves LGBTQ, that growth should continue.

“The pronounced generational differences raise questions about whether higher LGBTQ identification in younger than older Americans reflects a true shift in sexual orientation, or if it merely reflects a greater willingness of younger people to identify as LGBTQ,” Gallup said.

“To the extent it reflects older Americans not wanting to acknowledge an LGBTQ orientation, the Gallup estimates may underestimate the actual population prevalence of it.”